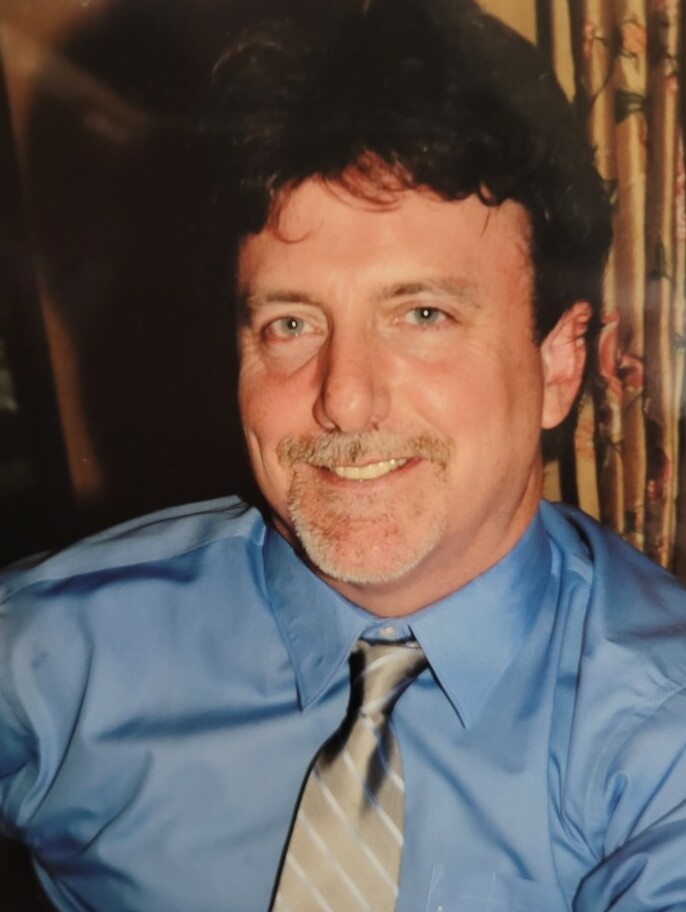 Dr. Fred Donald Davis Jr., 62, of Lebanon, TN passed away Saturday, November 27th, 2021 surrounded by his family. Born October 16th, 1959 in Greenville, SC, he was the son of the late Barbara and Don Davis Sr. He is survived by his wife, Barbara Howell Davis, of 27 years as well as sister Cindy Moore, daughter Julie York, and sons Jesse Davis (wife Heather) and James Howell (wife Hannah). He also has his granddaughters Ashlyn, Addelyn, and Diana as well as grandsons Bryson, Caden, and Greyson. Dr Fred Davis was a local Optometrist, a member of Immanuel Baptist Church, and well loved by everyone that was lucky enough to meet him. Fred has received numerous accolades over the years as well as helped countless people from all walks of life. The family will receive friends Thursday, December the 2nd 2021 from 2pm to 6pm, followed by services, at the Sellars Funeral Home at 313 West Baddour Parkway Lebanon, TN 37087. In lieu of flowers, donations can be given to the Humane Society to honor Dr. Fred Davis's love of animals. Sellars Funeral Home, Lebanon TN, 615.444.9393.