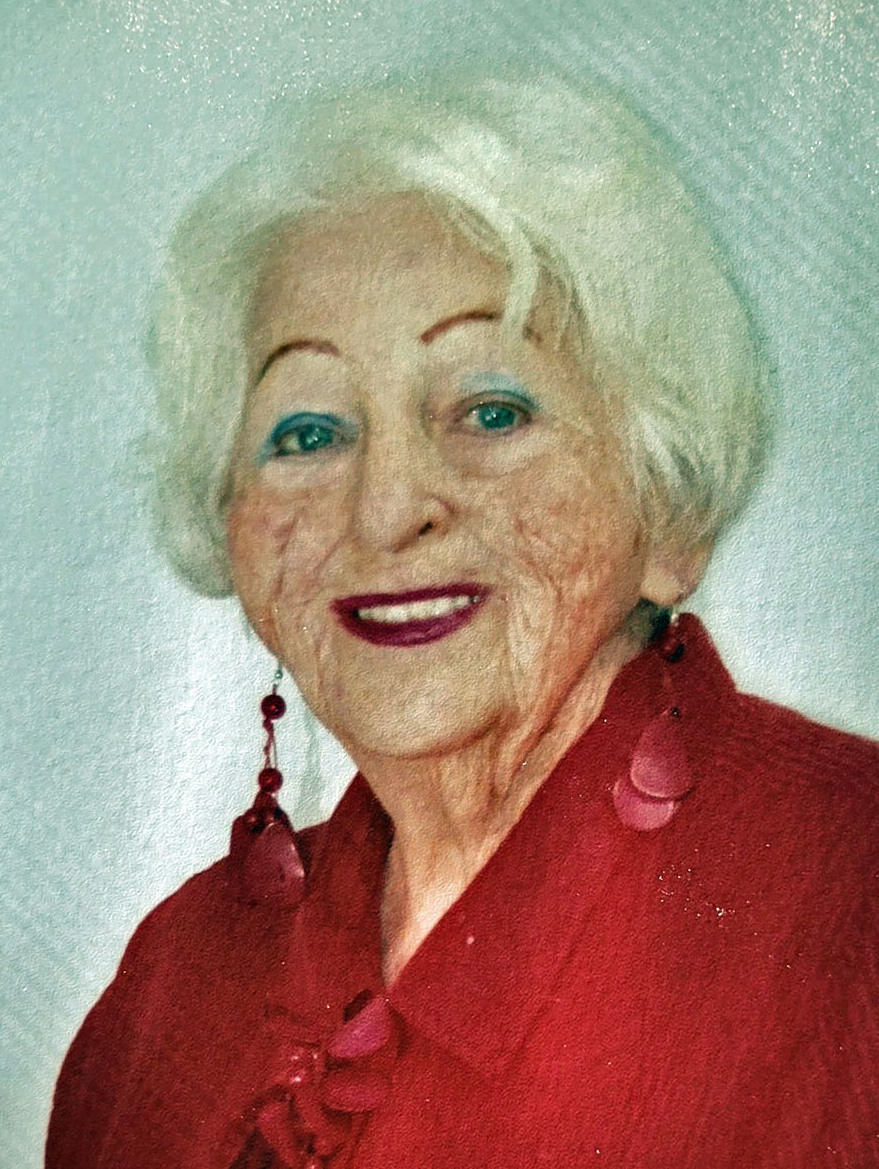 Beulah Merkey Garrett was born in Gotebo OK to Lillian Margaret Betche and Ernest Reno Merkey. She graduated with a Bachelor’s Degree in Accounting and Theology from South Western College. She married Melvin Winson Garrett on July 22, 1953. Mrs. Garrett taught 3rd grade at a Christian school in Wilmington CA for one year before moving to Tennessee. They moved to Lebanon TN in 1990 and Mrs. Garrett became very active on behalf of the citizens of Lebanon. She served in the Chamber of Commerce for more than 30 years, beginning in 1990. She also served on the Lebanon City Council from 2010-2018. She was a part of Wilson One since its inception. Her lifetime of travelling the world brought invaluable experience to her service. She enjoyed being with family and friends, attending family reunions, and playing cards. She attended Joy Church.

Beulah had asked for her obituary to say “I lived life to the fullest and enjoyed my friends and family.” In lieu of flowers, please make a donation to Sherry’s Run for Life, for cancer.