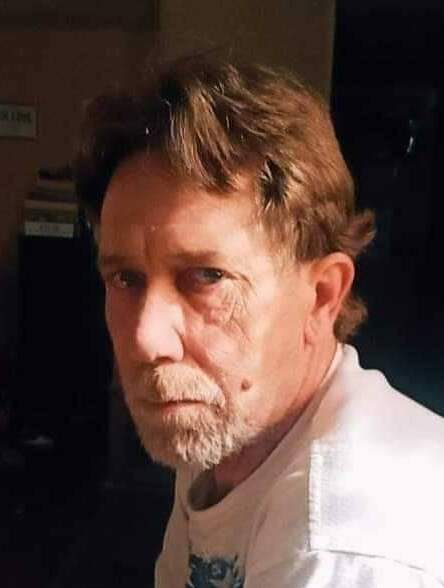 Along with his parents, he was preceded in death by his brother, Timmy Peak.

A Celebration of Life Service will be held Sunday, December 4th from 12:00 to 4:00 PM at the Strawberry Station in Portland.