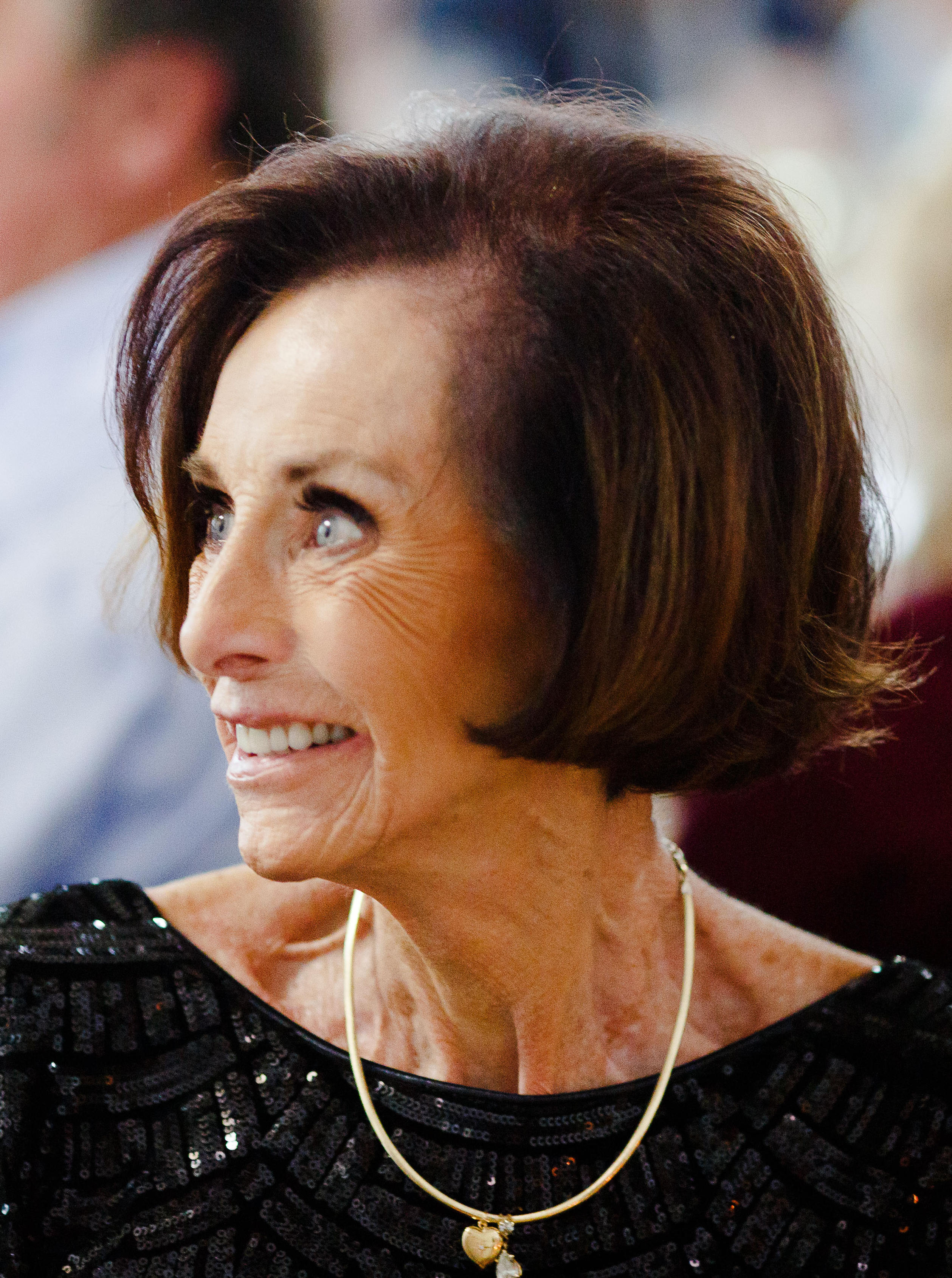 Mrs. Richards was born in Woodstock, IL. She received both her BA (valedictorian) and MBA from the University of Chicago, the later at a time when few women were accepted into professional graduate schools. She later moved to Honolulu where she opened her own business: a court reporting and administrative services company. When motherhood became her priority and she left the business, it was the largest of its kind in Hawaii.

In both her personal and professional life, she felt it important to act and dress with style and grace. She treated every person who crossed her path with genuine respect and kindness. She loved fiercely and unconditionally.

She loved traveling around Europe, and read voraciously. She loved music, from the CMA to the symphony, and could never pass up a chocolate dessert. She attended The Bridge Fellowship Church and, although Jewish by faith and upbringing, was recently baptized.

Judy is survived by her husband Robert, her son Zachary, her daughter in-law Amanda, and her sisters Susan Perkins and Karen Brasile. She will be greatly missed, never forgotten, and her love endured.