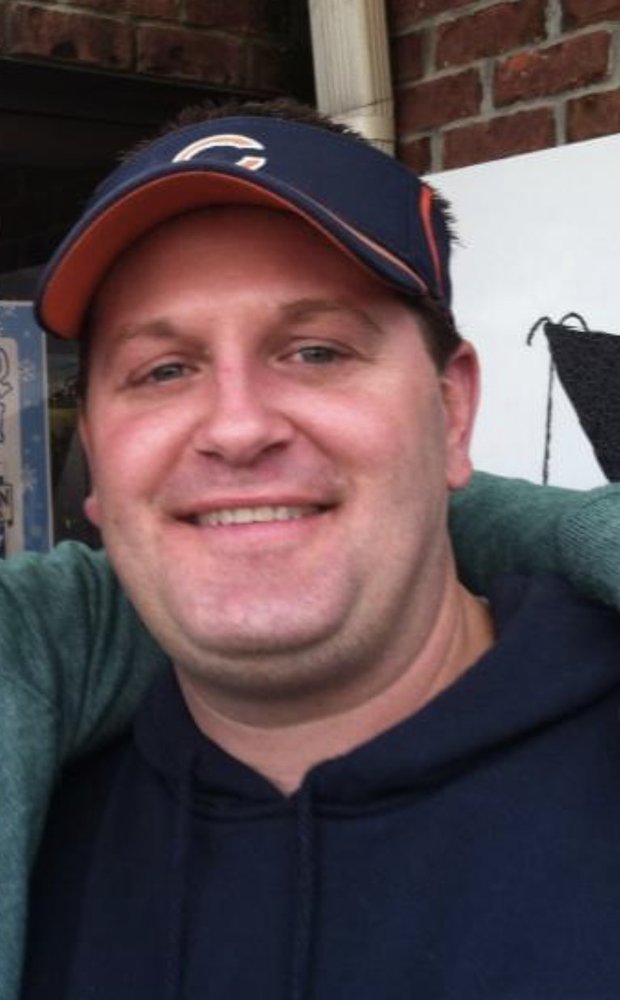 Get Directions
Sunday
16
May

Get Directions
Sunday
16
May

Jason Ballard Gregory, 45, passed away suddenly Sunday, May 9, 2021, at his home in Old Hickory, Tennessee. He was born in Tupelo, MS on June 16th, 1975, to Oscar “Pat” Gregory and Judy Ballard Gregory. He was a 1993 graduate of Bartlett High School. He worked many years at Cozymel Restaurant in Memphis, TN. He transferred with Cozymel’s to Nashville, TN in 2000. He then worked at Rippy’s Ribs in Downtown Nashville until he branched out and began opening a string of Corner Pubs in and around the Nashville area with Mr. Jeff Rippy. In 2020 he became sole owner of CP’s Between the Lakes in Mt. Juliet, TN. He was an avid golfer who represented the State of Tennessee in many amateur tournaments around the country. He will be greatly missed by the many lives that he touched throughout his short time with us. Survivors include three sons, Carmyne Guerin 13, Savion Guerin 21, and Giovanni Guerin 26, and best friend Simmone Guerin, all of Mt. Juliet, TN; a sister, Angie Boyette Stallcup (Robert) of Franklin, TN; a brother Andrew Gregory of Bartlett, TN; two nephews, Josh Boyette of Oxford, MS, Drew Gregory of Foley, AL. He was preceded in death by his parents. Funeral service will be held Sunday, May 16th at 2:00 pm at Sellars Funeral Home at Mt. Juliet with Bro. Danny Sellars officiating. Interment will follow the service at Mt. Juliet Memorial Gardens. Visitation with the family will be Sunday, May 16th from 10 am until time of service. Arrangements by Sellars Funeral Home at Mt. Juliet, 2229 N. Mt. Juliet Road, Mt. Juliet, TN 37122, 615-758-5459, obituary line 615-758-8818, www.sellarsfuneralservices.com

Share Your Memory of
Jason
Upload Your Memory View All Memories
Be the first to upload a memory!