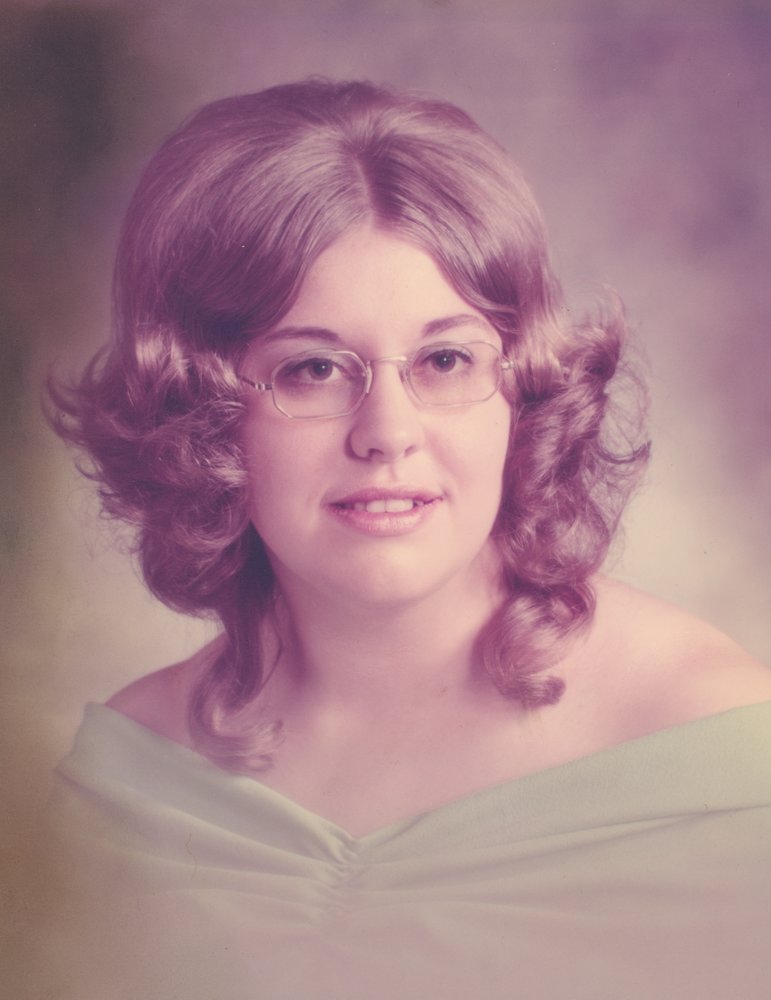 Add Memory
Add Photo
Share this Tribute:
Share Obituary:
Share Your Memory of
Dianna Sue
Upload Your Memory View All Memories
Be the first to upload a memory! 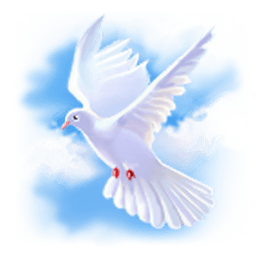 I only met Diana a couple of times, but those times were definitely memorable! She was good friends with my best friend, Ethel. We came to her home in Lafayette; if I remember correctly, it was Diana’s birthday. We went riding around in my car, but I had never driven in Lafayette (or even been to Lafayette, that I know of), and, in driving around the square, I went the wrong way. Ethel and Diana hollered, “You’re going the wrong way!” I pulled a U-turn right there on the square. After that, we went to the little fast food drive in, and while we were there, two guys asked us if we wanted a beer. None of us drank, but, for lack of anything better to say, I said, “No, we’ve already had two and that’s our limit!” Ethel and Diana laughed all the way back tomDiana’s house! If I recall, we became “phone buddies.” I still have the samephoto of her on Alexander’s home page . May God be with you, Diana! You were a treasure!
Please wait
Share Comment
C
Connie Dyer posted a condolence
Condolences to Dianna’s family. She was a member of MCHS class of ‘74. Haven’t seen Dianna since we graduated, but we were a close class.
Please wait
Share Comment
J
Jimmy Jo Ann and Jeff Gregory lit a candle 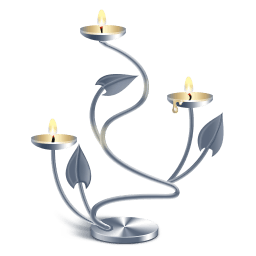