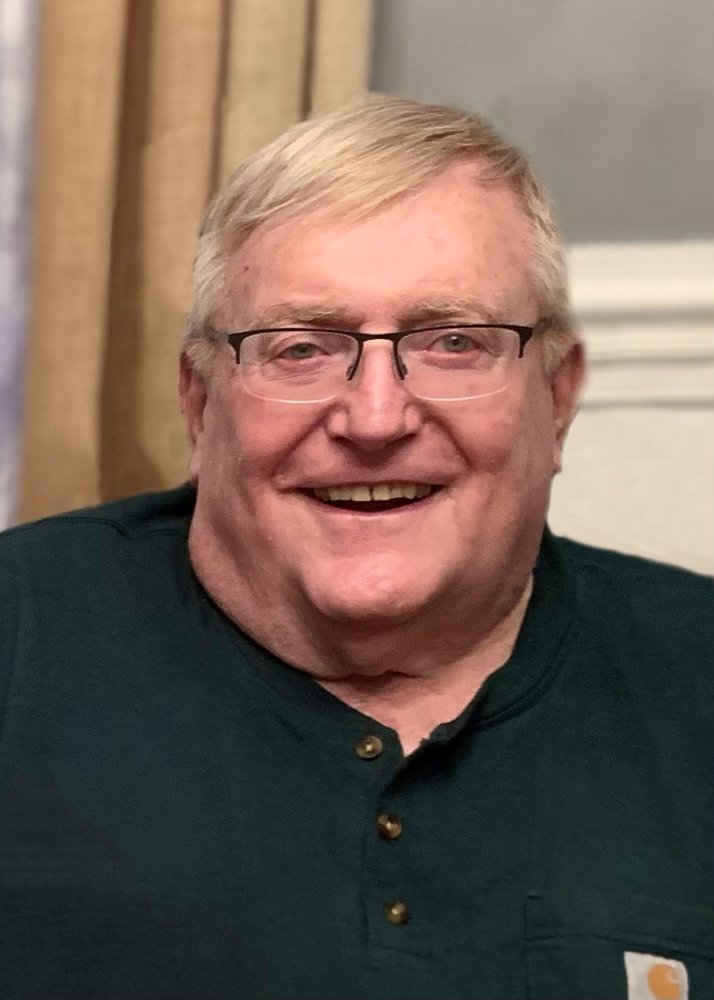 Kenneth Robert Rushlow, age 72 of Hermitage, Tennessee passed away on June 7, 2021. Ken was born in Saginaw, Michigan. As a child growing up in a military family, he lived all over the world and was influenced by his time abroad. In 1967, he graduated from Chamblee High School in Chamblee, GA and attended Middle Tennessee State University in Murfreesboro, TN on a football scholarship. He was a member of the Lambda Psi Fraternity (Sigma Alpha Epsilon) and served as the treasurer of his Junior Class at MTSU. Ken received his master's degree from Clemson University in Clemson, SC and his doctorate from Northwestern State University in Natchitoches, LA. As an educator and coach, Ken impacted the lives of numerous youth and young adults. In his retired years, he literally radiated the joy of Santa for children and "children at heart" each Christmas season. His positive attitude for life sustained him and his loved ones, even after his health no longer allowed him to be a Santa to others. He was a devoted and loving husband, father, and grandfather. Ken's professional career in education included the roles of teacher, head football coach, director of bus transportation, vice principal of Seneca High School, and principal of Oconee County Summer School. In 1993, Ken was named the State of South Carolina "Distinguished Vice Principal of the Year." After retiring from the School District of Oconee County, Ken moved back to Tennessee, closer to his children and grandchildren. He returned to his alma mater, MTSU, as an assistant professor of technology for future elementary teachers (2004-2010). Ken served as a Sunday School teacher and deacon at Trinity Baptist Church in Seneca, SC for many years. He was most recently a member of Grace United Methodist Church in Mt. Juliet, TN. Over the years, you could find Ken serving others by preparing delicious meals and offering his caring smile. Sharing meals and stories brought joy to him and others. Always giving, Ken was a tissue donor in death. Ken is survived by his high school sweetheart and wife of 50 years, Bonnie Bond Rushlow; sisters, Lynn Shearer; and Barbara (Todd) Love; daughters, Whitney Rushlow (Troy) Simpson; and Courtney Rushlow (Jay) Youngs; grandchildren, Andrew Michael Simpson; Isaac Aaron Youngs; Noa Winter Youngs; and Elijah Ryan Youngs; many nieces and nephews and other extended family members. He was preceded in death by his parents, Robert and Carolyn Rushlow. A Memorial Service will be held on Friday, June 25, 2021 at 2:00 PM in the chapel of Sellars Funeral Home at Mt. Juliet with Visitation from 12:00 PM – 2:00 PM. Memorial donations may be made to the Grace United Methodist Church Benevolence Fund. Arrangements by Sellars Funeral Home at Mt. Juliet, 2229 N. Mt. Juliet Road, Mt. Juliet, TN 37122, 615-758-5459, obituary line 615-758-8818, www.sellarsfuneralservices.com.

Share Your Memory of
Kenneth
Upload Your Memory View All Memories
Be the first to upload a memory!
Share A Memory