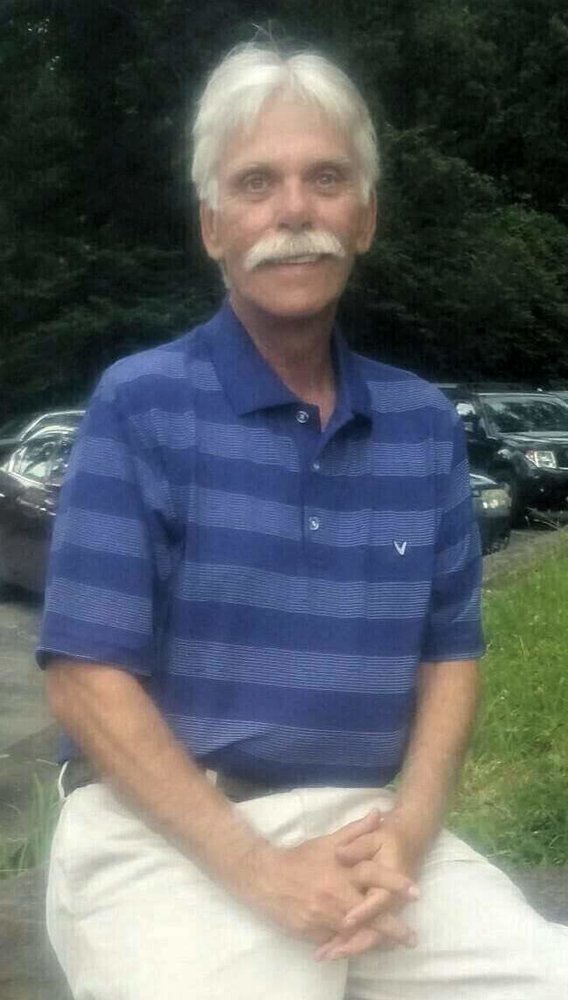 William Bennett Ewing (Ben) was born on February 6, 1954, in Greenville, Muhlenberg County, Kentucky and died peacefully in his home in Mt Juliet, Tennessee on June 27, 2021, after an extended illness. He is survived by his wife of almost 18 years Lisa Millican Ewing, his son Nathan William Ewing, his children by marriage Wyatt Ian Thornhill, Chelsea Alexis Thornhill, and Jordan Sawyer Thornhill (Strehlau), son-in-Law Zachary Strehlau and grandchildren Liam, Emerson, and Odette. His introduction into the “music business” began at age 12 when he played drums in a touring band. He graduated from Greenville High School where he excelled in basketball. Ben made lifelong friends that he remained in contact with up until his death. Upon graduation he enlisted in the Air Force where his photographic memory landed him in cryptology training. He served as a cryptologist in Vietnam. His next duty station was London where he remained until he was honorably discharged. Ben enrolled in the London campus of the University of Maryland where he graduated with a degree in Business Administration. Upon his return to the States, he began a career in the music and entertainment industry that continued up to the day he died. Ben wore many different hats over the years working with both unknown and established artists across many genres. In 1977, Ben went to work for Phil Walden at Capricorn Records as assistant to the President. During his tenure there he was sent out on the road with the Allman Brothers. Ben spent two years working with Rodney Dangerfield as Operations Manager for Dangerfield Enterprises. He spent three years as an account manager at Peachtree Advertising Agency in Atlanta followed by three years with Saatchi & Saatchi Advertising Agency as Project Manager. During these early years, he worked with a variety of artists including Stevie Ray Vaughn, Billy Joe and Eddie Shaver, and The Amazing Rhythm Aces. Ben accepted a position in 1989 as CEO for South Eastern Communications to run Fox 40 WKNT in Bowling Green, Kentucky, another television station in Martinsburg, West Virginia, and radio station 105.3 WWWQ Glasgow/Bowling Green. For the ten years Ben ran these stations, he lived in Bowling Green and became a respected member of the business community. He acted as Chairman for the Toys for Tots campaign, served on the Board of the Corvette Museum, and honed his golf game while living on a golf course. Ben was an entrepreneur and a risk taker at heart, and this led him and Bobby Roberts to form the Ewing Roberts Artist Booking Agency in Nashville, Tennessee. In 2001 Ben formed the Artist Envoy Agency for the purpose of artist booking and management. In 2003 Progression Music Group was formed with him as General Manager as an artist management and record distribution corporation. Red Dirt Music Company was Ben’s next endeavor offering artist management, music publishing and record distribution for its clients. Ben worked to support the artistic goals of talented people and showed many of them how to earn a living doing what they loved--independent of whether they were played on radio. He understood the bottom line and he knew how to count the room and the money. Ben was fortunate to work for such talents as Pat Haney, Jack Ingram, Hayseed Dixie, Doug Stone, Hayes Carll, Richie Owens and the Farm Bureau, George Ducas, J. D. Simo, Rusty Rierson, Eric Heatherly, Tim Krekel, Brandon Jenkins, and Johnny Solinger. This is not a complete list, but if Ben worked with you, he believed in your talent. He had great “ears” as evidenced by the many recordings giving him production credit. If you worked with Ben, it is likely you shared a cheeseburger with him at Brown’s Diner-it was his favorite “office.” From 2016 until his death, Ben acted as Vice President of Operations at Nashville-based label, Plowboy Records. Together with company President and owner, Shannon Pollard, Ben released projects by Country Music Hall of Fame member Bobby Bare, Buzz Carson, The Ghost Wolves, and many more. His most recent work included his management and development of punk artists The Dead Boys/Cheetah Chrome and The Bad Signs while, also, releasing work by The Kentucky Headhunters, Chuck Mead, Paul Birch, Smoky White Devils, and Richard Lloyd of Television. Ben continued to do what he loved with people he admired until the very end of his life. Separate from his love of working with talent, Ben enjoyed playing golf, weekends at Lake Barkley, Kentucky with his family, sipping bourbon, Thanksgiving, a good Mexican restaurant, his wife’s lasagna, and being “Grumpa/Bumpa” to his grandchildren. Ben loved the years he had his son Nathan traveling on the road with him beginning when Nathan was just a toddler. When Nathan became a young man, Ben enjoyed working closely with his son particularly during the “television station” years. They made a good team. Nathan was his production manager at Fox 40 WKNT. Later, Ben called on Nathan to road manage special projects that required a “Ewing” touch. Ben could not have been prouder of the man his son became. Ben was an old-school gentleman and a straight shooter. He was trustworthy, loyal, kind, and funny. His life was rich with friends and relationships forged over the years through shared adventures, successes and near misses. Ben was deeply loved by his wife, children, and grandchildren. The world has been diminished by his death, but it was enriched by the life he lived. Memorial service will be held Monday, July 12th at 6 pm at Sellars Funeral Home at Mt. Juliet. Visitation with the family will be Monday, July 12th from 4-6 pm. Arrangements by Sellars Funeral Home at Mt. Juliet, 2229 N. Mt. Juliet Road, Mt. Juliet, TN 37122, 615-758-5459, obituary line 615-758-8818, www.sellarsfuneralservices.com

Share Your Memory of
Ben
Upload Your Memory View All Memories
Be the first to upload a memory!
Share A Memory