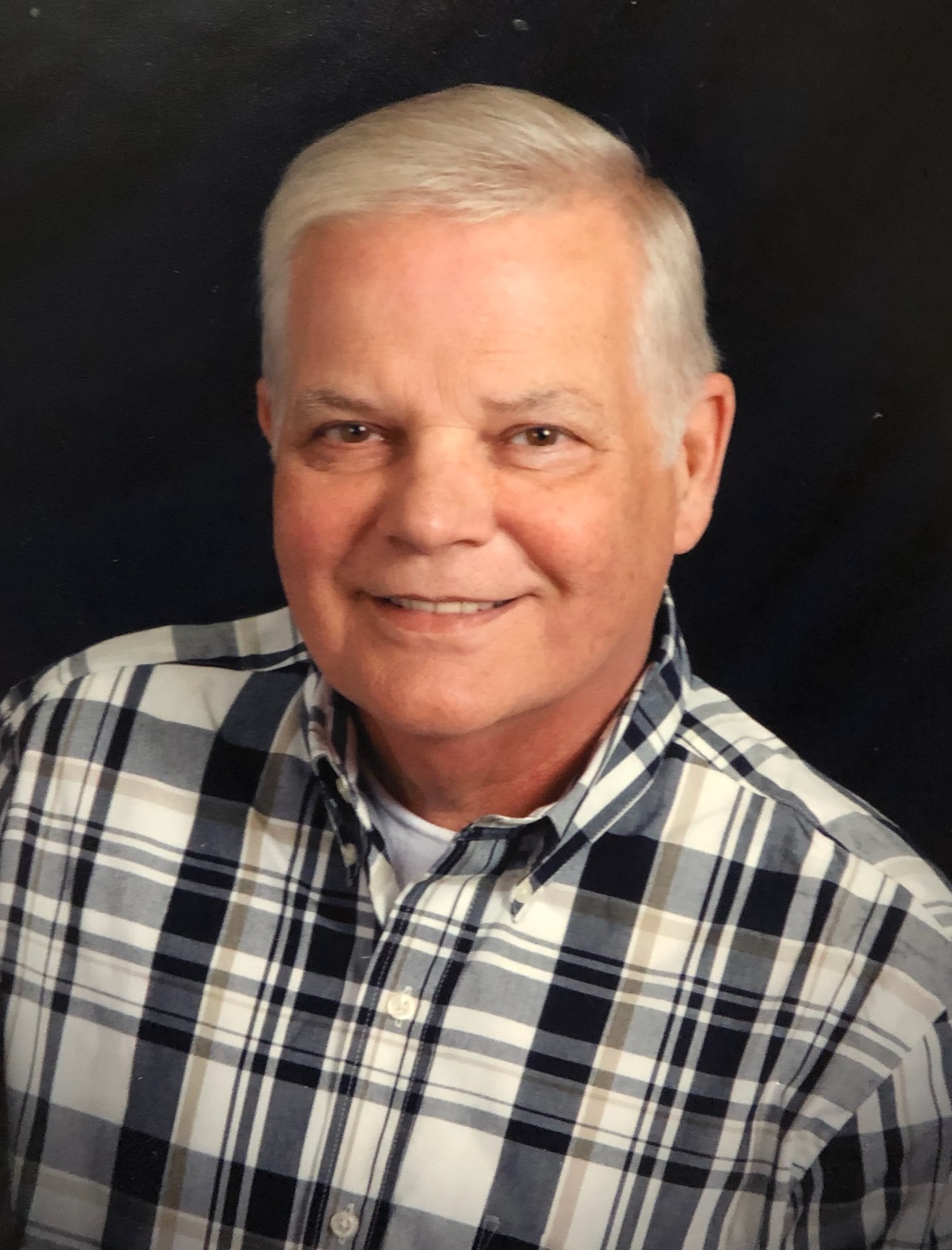 Arthur Mullis Jr. passed away on July 2, 2021 at age 66. Lonnie Arthur Mullis Jr., a loving husband, father, grandfather, son, brother, coach, and avid sports fan, fought the good fight and finished his race on July 2, 2021 peacefully at home surrounded by his family. Born October 27, 1954 in Lebanon, Tennessee to Lonnie Arthur Mullis Sr. and Bettye Dockins Mullis, he was a 1972 graduate of Lebanon High School, a lifelong member of Highland Heights Church of Christ of Lebanon, Tennessee, and a retired employee of Bridgestone in LaVergne, TN. Arthur (Art, Daddy, Papa/Poppy) was cherished by so many. He and his wife Nancy will celebrate their 41st wedding anniversary in October of this year. His three daughters, Lisa, Amy, and Anna and son-in-law Mark adore him and he was blessed with five beautiful grandchildren, Ayla, Knox, Berkleigh, Ledger, and Archer. The impact he made on their lives will continue for generations. His family was his greatest accomplishment and aside from his faith, was what he put first in his life. His love for his three daughters led to his passion for coaching. In his spare time, he coached softball and basketball. He inspired and created many wonderful memories for so many young athletes. Arthur was also well-known for his humor. His famous phrase “you can’t kid a kidder” was one he played on until the end. Even in his final moments, he was able to make everyone laugh. Arthur has met the loving embrace of his Savior, as he was a devout Christian and kept his faith to the end. He is preceded in death by his grandparents, Lonnie Arthur Mullis and Lois Parsons Mullis of Tampa, Florida; James Wiley Dockins and Mary Katherine Tomlinson Dockins of Lebanon, Tennessee; his father, Lonnie Arthur Mullis Sr. of Lebanon, Tennessee and his father-in-law Robert D. Sharrock of Smyrna, Tennessee. He is survived by his wife Nancy Sharrock Mullis, three daughters Lisa Mullis, Amy Mullis-Rhodes, Anna (Mark) Reeves, five grandchildren- Knox and Berkleigh Rhodes, Ayla, Ledger, and Archer Reeves, all of Lebanon, Tennessee; his mother Bettye Dockins Mullis of Lebanon, Tennessee and two brothers, Tim (Lea) Mullis of Mount Juliet, Tennessee and Bradley Mullis of Lebanon, Tennessee. He is also survived by his in-laws Elaine Sharrock of Smyrna, Tennessee; Sue Quick of Normandy, Tennessee; Doak Sharrock, Peggy and Kenny Thomas, and Coy Sharrock all of Smyrna, Tennessee. Pallbearers will be his nephews Bryan, Mark, and Kevin Thomas of Smyrna, Tennessee; Michael Mullis from Nashville, Tennessee; David Mullis from Mount Juliet, Tennessee, and Cody Sharrock from McMinnville, Tennessee. Honorary Pallbearers are the elders, deacons, and ministers of Highland Heights Church of Christ and friend Mike Vaughn of Lebanon, Tennessee. Visitation will be held at Sellars Funeral Home (313 West Baddour Pkwy, Lebanon, TN 37087) Tuesday, July 6 from 4-8pm. Funeral services will be held at Highland Heights Church of Christ (510 North Castle Heights Avenue, Lebanon, TN 37087) Wednesday, July 7 with visitation beginning at 1:00 pm and services beginning at 2:00 pm. Committal Services will immediately follow at Cedar Grove Cemetery, Lebanon TN. Sellars Funeral Home, Lebanon TN, 615.444.9393.

Share Your Memory of
Arthur
Upload Your Memory View All Memories
Be the first to upload a memory!
Share A Memory