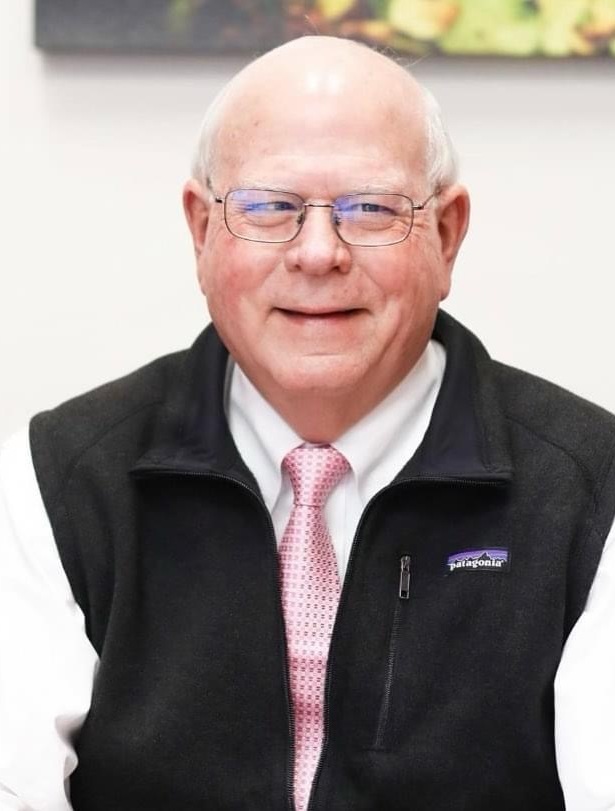 THOMAS RAY CROCKETT - Tommy Crockett, 75, died July 22, 2021 at his home in Lebanon TN. He was born May 8, 1946, in Nashville, TN, the son of Hinton “HY” and Virginia (Tomlin) Crockett. Tommy graduated from Lebanon High School, Class of ‘64. Following graduation, he attended Cumberland University and then served in the Tennessee National Guard. In 1967, Tommy married his high school sweetheart, Melanie Campbell. They celebrated 53 years of marriage in November. In addition to his wife, Melanie (Campbell) Crockett, are his two children Ian (Banica) Crockett of Hendersonville, TN and his daughter Catherine (Ollihum) Dye of Lebanon, TN; six grandchildren, Ian Thomas Crockett, Jr., Elea Rhea Crockett, Campbell Crockett, Marlee Dye, Zavien Dye and Eli Crockett; and six siblings Annette Albright, Hinton “Buzz” Crockett and his wife Linda, Paul Crockett and his wife Lisa, Jenny Henley, Kerry Crockett and his wife Carol and Mark Crockett. In addition to his parents, Tommy is preceded in death by his sister, Margie Hamilton. Tommy enjoyed a successful career in the automotive industry with almost 30 years as the general manager at Two Rivers Ford where his co-workers became like family. Tommy was a mentor to many at Two Rivers. He was known to be kind, generous and developed many lasting relationships with his customers. While Tommy looked forward to each day at Two Rivers, he enjoyed playing golf and was happiest spending time with his family, especially his wife Melanie and their beloved grandchildren. Visitation will be Friday, July 30 from 2-5p with the service at 5p at Sellars Funeral Home, 313 W Baddour Parkway, Lebanon. A Celebration of Life will follow the service at Five Oaks Country Club, 621 Five Oaks Blvd Lebanon, TN. Those who wish to remember Tommy in a special way may make gifts in his memory to The American Cancer Society at donate3.cancer.org or Alive Hospice at alivehospice.org . Sellars Funeral Home, Lebanon TN, 615.444.9393.

Share Your Memory of
Tommy
Upload Your Memory View All Memories
Be the first to upload a memory!
Share A Memory