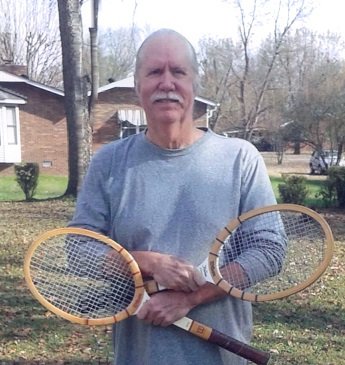 Carl Joseph Brownson II (Joe), 72, of Gallatin, TN, passed away on July 31, 2021 at his home. He was born in Trenton, MO on November 18, 1948 to the late Carl and Celista. He was preceded in death by his brother Roy. He is survived by his son, Carl Joseph Brownson III of Nutley, NJ, his wife Karen, and their children Natalie and Nick; his daughter Margaret Celeste Brownson of Nashville, TN, and her fiancé Mitch; and his son Charles Brownson of Murfreesboro, TN, his wife Stephanie, and their daughter Ashley; and by his beloved partner of the last 15 years, Cathy Meadows. He was expecting a fourth grandchild soon from Margaret and Mitch. Joe grew up in Bakersfield, CA. He served in the Air Force at Fort Bragg in the Vietnam era, and then graduated with a degree in Sociology from Middle Tennessee State University in 1973. He worked for the Tennessee prison system out of college, and later he taught physical education in the Nashville school system for years. The children called him Mr. P.E. He loved tennis - he was an excellent player, with trophies and mementos around the house, and he passed that love on to his children. He loved hiking, was an avid reader and a talented writer, and loved talking about the world. He was a brilliant and inquisitive man, and will be deeply missed by his friends and family. There will be a memorial service held at a later date. Online condolences may be submitted at familyheritagefh.com.
Add Condolence

Share Your Memory of
Carl Joseph
Upload Your Memory View All Memories
Be the first to upload a memory!
Share A Memory