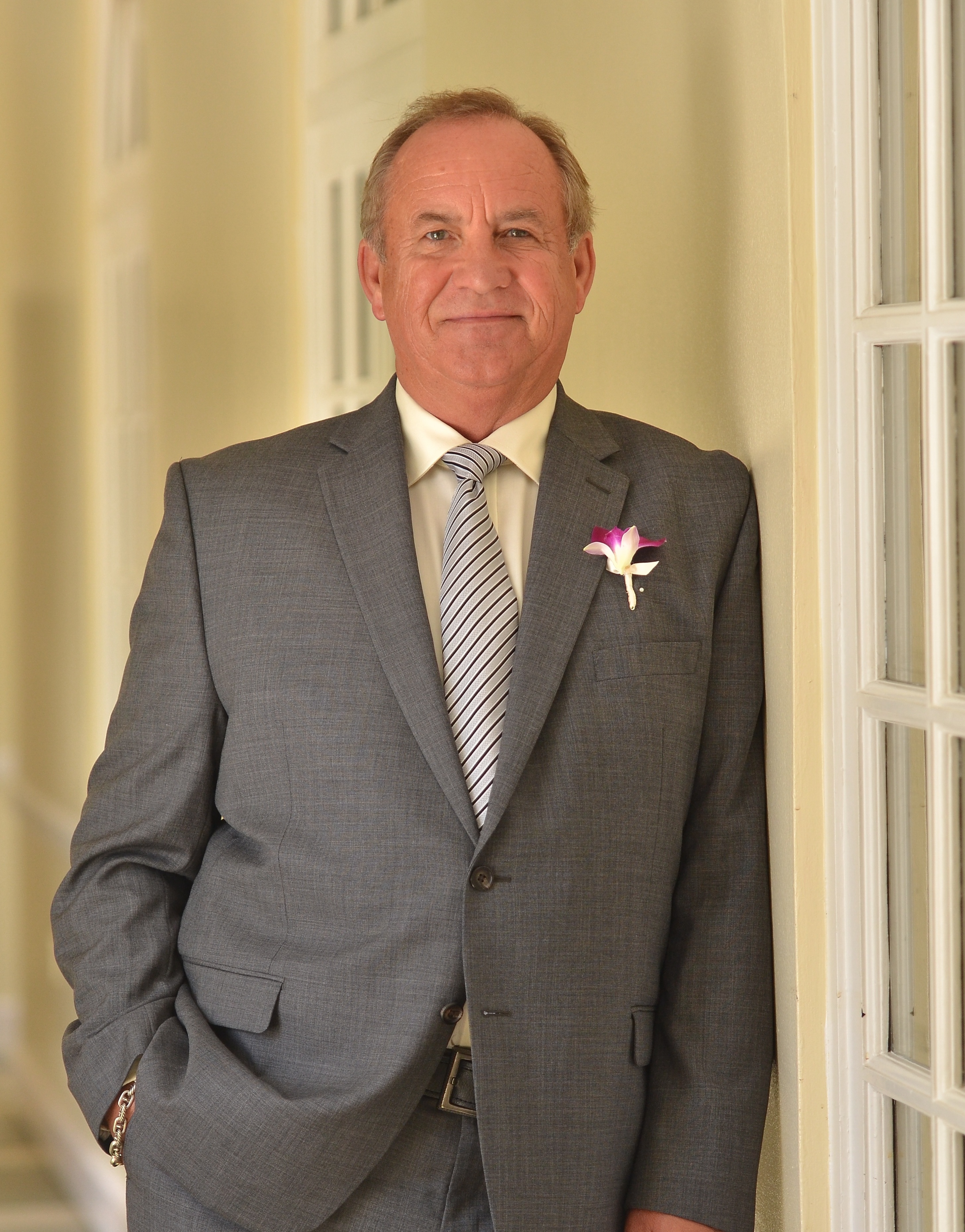 William Joseph Albright Age 67, of Mount Juliet, Tennessee passed away at 3:15 PM on Monday, July 26, 2021 at Ascension West Hospital Nashville Tennessee. He was born April 3, 1954 in Washington, Indiana to Gary D Albright and Dorothy (Jeffris) Albright. The Memorial Service is 1 p.m. Saturday, August 14, 2021 in the chapel of Sellars Funeral Home, Lebanon TN, with visitation from 11 a.m. until the Memorial at 1 p.m. Early in life Bill was a member of the Shoals United Methodist church. When he moved to Lawrenceville, he was a member of First Presbyterian Church. Then when Bill moved to Nashville, he was an active member with his wife Kristina at Joy Church in Mount Juliet. Bill graduated from Shoals Indiana High School in 1972. He graduated from Vincennes University in 1974 then went on to Indiana State University where he graduated in 1976 with a Bachelors of Business Administration degree. Bill owned and operated Albright Motor Company (Chevrolet, Pontiac, Oldsmobile, Buick), new car sales and service, located in Lawrenceville Illinois from 1979 to 2016 (37 years). Bill received numerous sales and service awards over the years from General Motors. Bill was very active in several civic organizations and especially took pride in holding various roles and participating in the Lawrenceville Rotary Club. Bill loved anything to do with finance and business. He always enjoyed working on the next project. He had a passion for sailing, anything mechanical or automotive related, listening to live music and traveling the world with his wife. He is survived by his wife Kristina Albright of Mt. Juliet, Tennessee; son Lee William Albright of Colorado; mother, Dorothy Albright; brother, Cary (Tamara) Albright of Shoals, Indiana; several cousins, nieces, a nephew, great nephews and a great niece. He was preceded in death by his father, Gary D. Albright. Condolences may be sent to PO Box 2272, Mount Juliet, TN 37122. Memorials to Lawrenceville Rotary Club or Operation Underground Railroad (OUR) Arrangements by Sellars Funeral Home at Lebanon, 313 West Baddour Pkwy, Lebanon, TN 37087 615-444-9393 www.sellarsfuneralservices.com

Share Your Memory of
Bill
Upload Your Memory View All Memories
Be the first to upload a memory!
Share A Memory