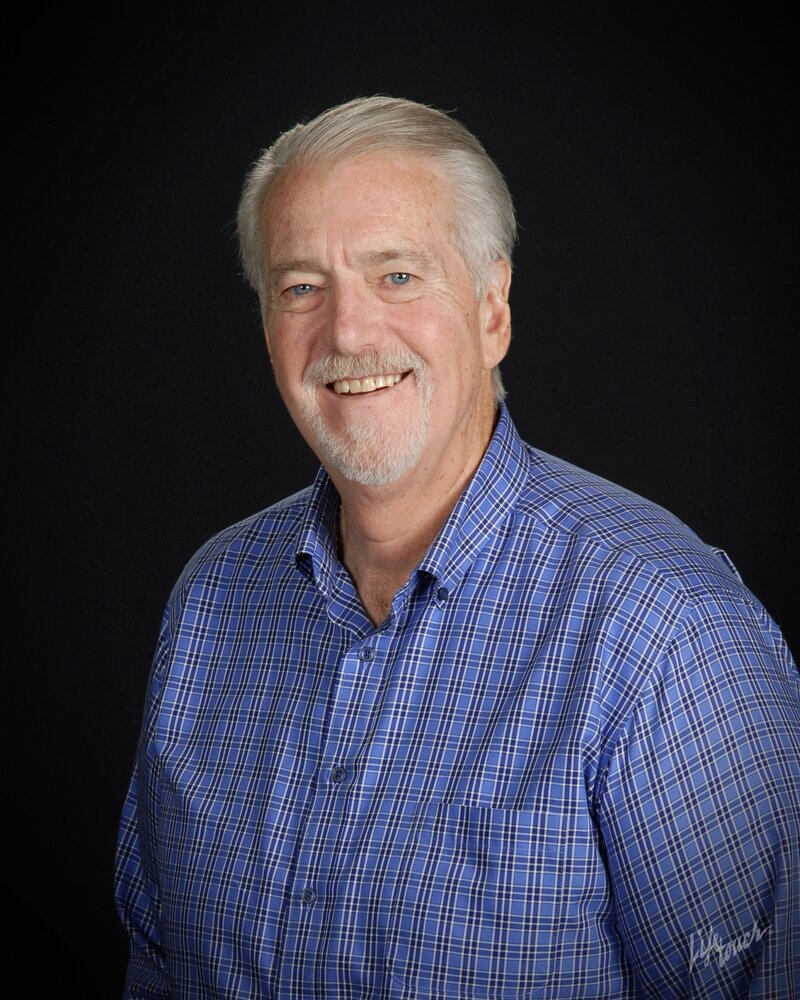 McGEAGH, Richard, passed away at the age of 77 on September 9, 2021 in Hermitage TN. Rich McGeagh was a 1964 Olympian and an NCAA swim champion from USC. McGeagh was a 3-time (1964-66) All-American at USC on teams that won the NCAA championship each year. As a sophomore in 1964, he won the NCAA 400-yard individual medley in 4:16.4. He also won 4 conference titles (2 individual, 2 relay) in his Trojan career. At the 1964 Tokyo Olympics, he swam the opening backstroke leg of the 400-meter medley relay for the U.S. in the preliminary heats, but did not swim in the final that the Americans won. Under Olympic swimming rules at the time, only those who competed in the final were eligible for medals, so he did not get a gold medal. In 1963, he helped the U.S. 400-meter medley relay team set a long course world record of 4:00.1 while swimming the opening backstroke leg in a meet in Osaka, Japan. He also won a gold medal at the 1963 Pan Am Games in Sao Paolo, Brazil, as well as an individual and 3 AAU titles. McGeagh came to USC from Hoover High in Glendale, Calif. A long-time resident of La Crescenta, Calif., he worked as a real estate appraiser. He moved to Mt. Juliet, TN, 8 years ago. Rich had many favorite things – most of all he loved his family and valued his friendships – long time and new. He loved all things USC, especially football, and watching Lakers basketball. He couldn’t get enough of his big screen TV’s, frequently airing professional golf, competitive swimming, Olympic trials, Dodger baseball, Fox News – yes, he was a conservative. He filled the freezer with Chocolate Trinity or Ben and Jerry’s chunky chocolate chip ice cream and bought boxes of Tate’s chocolate chip cookies. He favored double delight roses, everything chocolate, many Tioga motor home family trips with good friends, ocean cruising, time spent in Mammoth, deep sea fishing, summer vacations at Seal Beach, flying kites, and visits to Albuquerque to see hot air balloon festivals. He held the record for the longest number of consecutive wins in a family favorite game of diminishing bridge. Rounds of hand and foot left him on the winning side more than not, played gin in cards with Barbara, continuing the tradition by teaching the next generation to play too. He taught all his grandchildren to swim, getting in the water with them and touching their heads to remind them to take a breath. He drew boundless amounts of giggles from all the grandchildren with his perfect Donald Duck impressions. He had specialties to make in the kitchen, starting with his traditional Chex mix, little pizzas and hot dogs for family get togethers, as well as his famous spaghetti sauce mix to have ever ready for an impromptu family dinner. He collected bags and bags of aluminum cans, driving to the best aluminum price facility in downtown Nashville, saving all the proceeds to be divided among his grandchildren. He was a great financial planner, budgeting monthly, managing with a focus on being sure he and Barbara would be secure in their senior years. He always had a sense of the right move to make and when to make it. Their move to Tennessee from California brought them to his last and favorite home, on a street with amazing new friends. He attended Providence Methodist Church, especially grateful that they began Thursday night services with music he loved. Grateful because it allowed him to sleep in on Sunday mornings. He was the most beautiful backstroke swimmer ever, moving with a grace in the water that served him well in competition. He chose a profession after his swimming career and college that allowed him family time flexibility and the ability to stay close to home. He was generous, sensitive, grateful, helpful, compassionate, selfless, a “gentle giant” with a kind heart and warm spirit. He was ever the optimist. No matter what challenge he met, and there were many, his attitude was one of “this isn’t going to keep me from living a wonderful life”. His love for his family was obvious, and his goal in life was to ensure that his wife, family, and extended family were happy, safe, well provided for and enjoying life. He loved and was much loved by many. He will be greatly missed. God Bless you, Richard Michael. “I can do all this through him who give me strength” Philippians 4:13 He was preceded in death by his parents, Corrine and William Price McGeagh; brother, William Price McGeagh, Jr.; grandparents, Charles Godfrey and Carrie Swanson, Myrtle Price McGeagh; and brother-in law, Milton E Olin. He is survived by his beloved wife of 55 years, Barbara Olin McGeagh; children, Michael William McGeagh and Karin Michele (Jase) Cupit; grandchildren, Brandon Thomas McGeagh, Braden William McGeagh, McKenna Astrid Cupit, Madison Corrine Cupit and Cody Elijah Cupit; nephew, Richard John (Tracy) McGeagh and their children, Matt, Jack and Mary; sister-in -law, Louise Olin; nephews, Christopher (Kristin) Olin and their children, Everett and Beckett and Geoffrey Olin. Memorial contributions may be made to: City of Hope at www.cityofhope.org/location/duarte Second Harvest Food Bank at www.secondharvestmidtn.org/ Special Olympics at www.specialolympics.org The Memorial Service will be held on Friday, November 5, 2021 at 11:00am at Providence United Methodist Church in Mt. Juliet, Tennessee. Visitation will be held Friday, November 5, 2021 from 10:00am until time of service at 11:00am. Arrangements by Sellars Funeral Home at Mt. Juliet, 2229 N. Mt. Juliet Road, Mt. Juliet, TN 37122, 615-758-5459, obituary line 615-758-8818, www.sellarsfuneralservices.com

Share Your Memory of
Richard
Upload Your Memory View All Memories
Be the first to upload a memory!