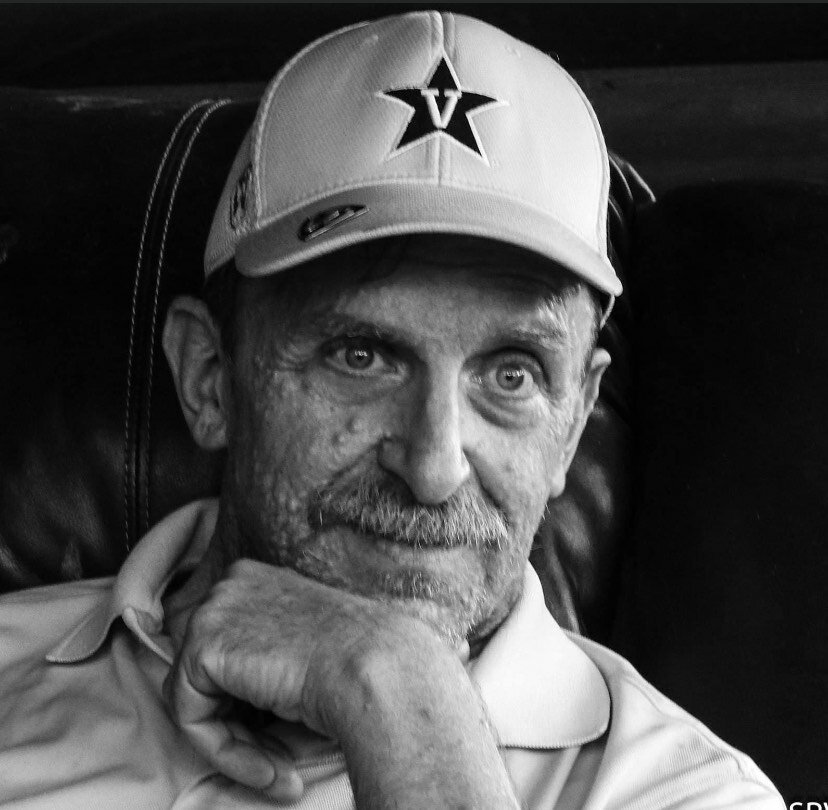 Richard Lafayette Cunningham, 59, went on to meet the Lord on September 29, 2021. He passed into eternity in his home, surrounded by his beloved wife and children. Richard was born on February 13, 1962, in Nashville, TN. He was the youngest of 3 children born to Wilburn Lafayette Cunningham and Myrtle Marie Cox Cunningham. He was raised in Nashville, TN and attended Overton High School. Richard devoted his life to Christ at a young age and was a long-standing member of Mt. Juliet Baptist Church. Richard met and married the love of his life, Lisa, in 1988. They built a life together in Donelson, TN, later settling in Old Hickory, TN. Together they raised 3 children, twins Emily Michelle and Quintin Michael and youngest son Aaron Richard Cunningham. Richard was a devoted team member at Lochinvar Corporation, of Lebanon, TN, where he had been a loyal employee since 1993. Richard is survived by his wife, Lisa Cunningham of Old Hickory, TN; daughter, Emily (Alexander) Levy of Franklin, TN; son, Quintin Cunningham of Hermitage, TN; son, Aaron (Emily Williams) Cunningham of Gallatin TN; brother, James Michael “Mike” (Nancy) Cunningham of Franklin, TN; and sister, Pam Epps of Jerseyville, IL; numerous nieces and nephews and the grandson of his heart, his best buddy, Anthony Mathers. He was preceded in death by his parents, Wilburn and Marie Cunningham; step-father, Harold Wynne; brother-in-law, Todd Epps and niece, Kristen Brumit. Richard was a family man with a kind spirit. He was funny and jovial and never met a stranger. He loved sports, especially Hockey, Baseball and Football. He rooted for our local home teams, even Vandy, but we won’t hold that against him. Richard loved traveling, cruising and camping. Most of all he loved spending quality time with family and friends. It’s no secret that he had many lifelong friends, too numerous to all be mentioned. Micky Hale was a dearly devoted friend of 55 years and never left his side, even as he passed on into eternity. Richard held a special place in so many of our hearts and he will be deeply missed. Funeral service will be held Saturday, October 2nd at 11 am at Sellars Funeral Home at Mt. Juliet with a graveside service to follow at Baker’s Cemetery on Glenn Baker Road in Dickson, TN 37055. Visitation with the family will be Friday, October 1st from 6-8 pm and one hour prior to the service on Saturday. Arrangements by Sellars Funeral Home at Mt. Juliet, 2229 N. Mt. Juliet Road, Mt. Juliet, TN 37122, 615-758-5459, obituary line 615-758-8818, www.sellarsfuneralservices.com

Share Your Memory of
Richard
Upload Your Memory View All Memories
Be the first to upload a memory!