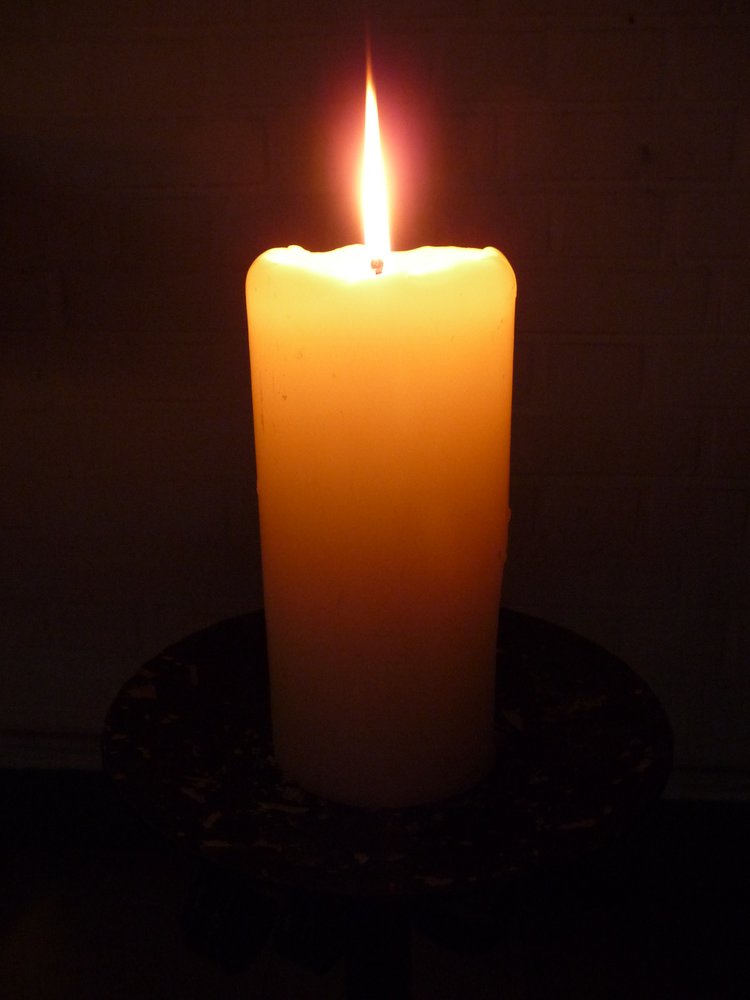 Reginald W. (Johnny) Potts Passed away from multiple health issues on Monday, September 27, 2021, at the VA Medical Center in Nashville, TN. Johnny was born December 29, 1941, in Sante Fe, TN to Lucille and Lester Potts and made his home with his wife in Mt. Juliet, TN on Old Hickory Lake for 28 years. He was a 1959 graduate of Central High School in Columbia, TN, spent 4 years in the U.S Navy on board the USS Cavalier (APA37) based out of Long Beach, CA. Johnny was in broadcasting for many years and worked as an announcer for WKRM, Columbia, TN and WSM-FM and WKDA in Nashville, TN. He owned and operated The Sutler Saloon, a legendary bar/restaurant and music venue in Nashville’s Melrose area for 30 years (1976-2005). The Sutler was a social hub for locals and Nashville’s music community. The Sutler was a host to countless musicians, record labels, artists, and acts in its lifetime. Johnny loved people, music, traveling, boating, motorcycles, and having non-stop good times. With a built-in love for music, he was in band during a portion of his stay in Uncle Sam’s Navy and during the late 50’s, he was the lead singer in the Monorays, a rock-in-roll band originating in Columbia, TN playing local and out of town special events. He is survived by his wife, Brenda (Gibson) and his daughter, Lindley (Brian Harris); his sister, Rochelle (Bruce Tittel) of Cincinnati, OH; his brother, Sanford (Myra), Columbia, TN; and two nieces and three nephews, Mike, Mark, and Sherrie of Cincinnati and Gina of Columbia and Jonathan of Murfreesboro. He was preceded in death by his parents, Lucille and Lester Potts. The family wishes to express appreciation for the caring and professional services provided by staffing at the VA Hospital – Nashville Campus and Vanderbilt University Medical Center. (It was at his request that no traditional funeral services be arranged at this time.) Arrangements by Sellars Funeral Home at Mt. Juliet, 2229 N. Mt. Juliet Road, Mt. Juliet, TN 37122, 615-758-5459, obituary line 615-758-8818, www.sellarsfuneralservices.com

Share Your Memory of
Reginald
Upload Your Memory View All Memories
Be the first to upload a memory!
Share A Memory