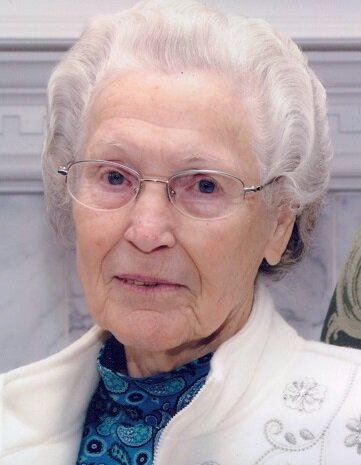 Print
Loading...
B
Brenda Lovvorn posted a condolence
So sorry, we all have such wonderful memories growing up together.we r all across the country now,but all the get together were so fun. Precious memories, love Brenda Lovvorn & family
Please wait
Share Comment
P
Pam schrum posted a condolence
Uncle John remembers Uncle Leonard cooking chitlins. Aunt Delores came over and wanted to know what was that horrible smell. Uncle John told her it was chitlins and she said no and took it and threw it away pan and all. Uncle John says she was very tight with her money he borrowed $2 from her once and left her an "IOU" in her wallet. When she saw it she came to him and said, I'll IO You" and he ran and she started chasing him. Uncle John did pay her back twenty years later LOL .They always got along like best friends though. Uncle John and Aunt Juanita had so many good times with Aunt Dolores and Uncle Everett! All are precious memories now. We love you Jim and Angie and Janet and all of you and we're so sorry you have lost Aunt Dolores. We love you John, Pam and Everett, Jason, Nicole and her family, and John Kline and his family.❤
Please wait
Share Comment
P
Patsy lit a candle

I have such sweet memories of Aunt Delores and special moments shared. She was all about family and loved her’s beyond measure. And cook? My goodness, I remember such tasty meals - including her delicious chocolate cake! As difficult as it is to say goodbye now, it is comforting to know that some day we will see each other again.
Please wait
Share Comment
F
The family of Florence D. Burgett uploaded a photo

Share Your Memory of
Florence D.
Upload Your Memory View All Memories
Be the first to upload a memory!