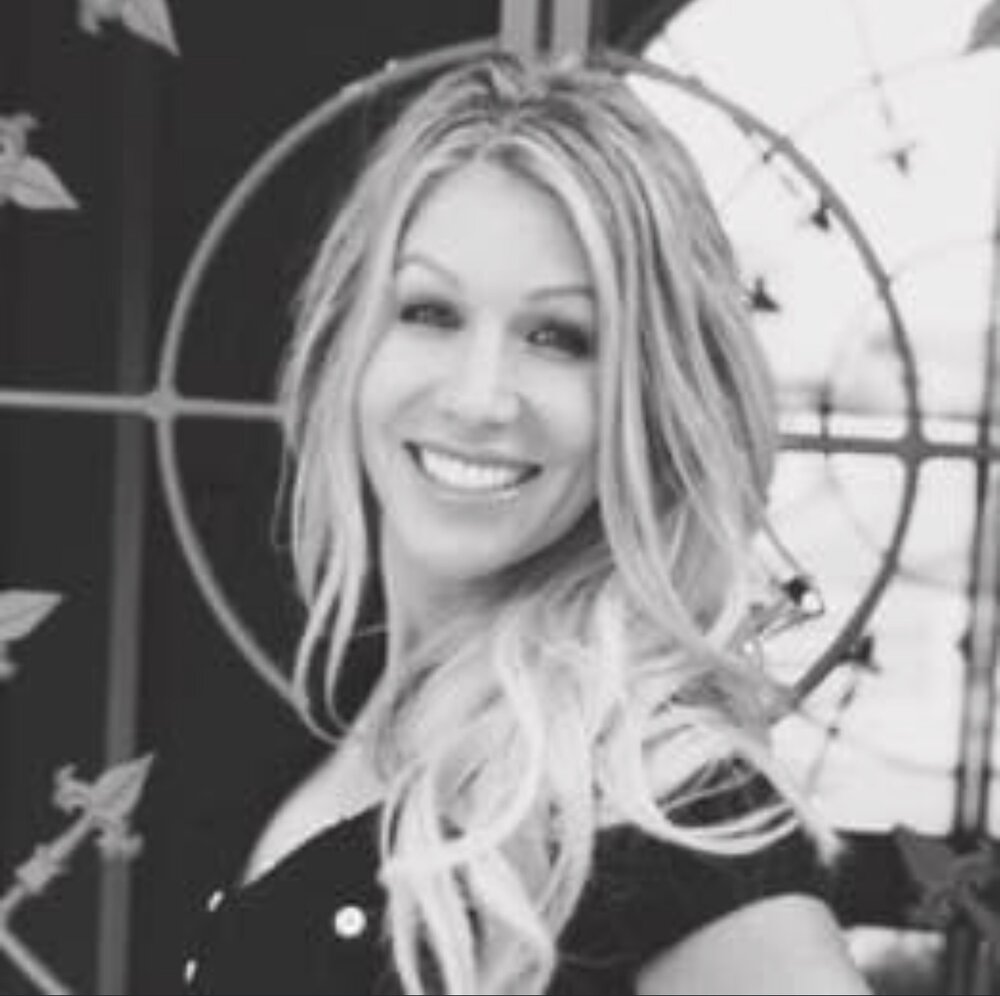 On Monday, September 27, 2021, Lisa Michelle Smith left this world at age 42 in Mt Juliet, TN where she lived for the last 15 months of her life. She was a beautiful mother of 15-year-old twins, LiElle Smith and David Smith who meant the world to her. Lisa was born in Salinas, CA and moved with her family to Las Vegas, NV in 1983 where she resided until she moved to Mt. Juliet, TN. In her younger years, she was a synchronized swimmer and went on to coach a synchronized swim team and performed in several shows. Lisa was a hard worker that led her into the medical field serving as an esthetician and later into medical sales. Lisa is survived by her children, LiElle Smith and David Smith; her parents, Leslie Smith and Nancy Smith; her brothers, Jared Smith and Justin Smith; and her Grandma, Elva Decker. She was preceded in death by her Grandparents, Melville Smith, Katherine Smith and Val Decker; her uncle, Melville Smith and her aunt, Melinda Varden. A memorial service for Lisa M. Smith will take place on Saturday, October, 16 2021at 2pm at Canyon Ridge Christian Church in Las Vegas, NV 6200 W. Lone Mountain Rd, 89130 followed by a memorial service on Saturday, October 23, 2021 at 1pm at Sellars Funeral Home at Mt. Juliet. Arrangements by Sellars Funeral Home at Mt. Juliet, 2229 N. Mt. Juliet Road, Mt. Juliet, TN 37122, 615-758-5459, obituary line 615-758-8818, www.sellarsfuneralservices.com

Share Your Memory of
Lisa
Upload Your Memory View All Memories
Be the first to upload a memory!
Share A Memory