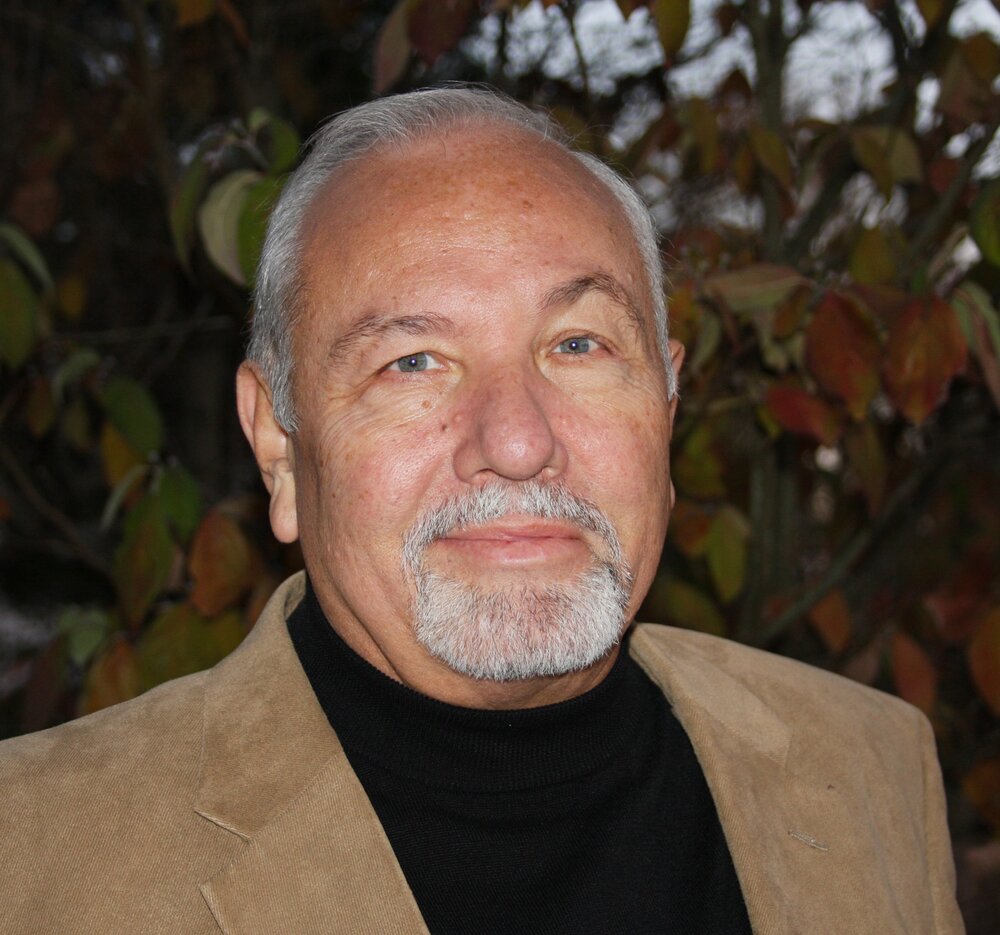 SAVLEY, JR., James Walter, age 73, of Mt. Juliet passed away on October 7, 2021. Mr. Savley served honorably in the United States Marine Corps where he was awarded the Purple Heart Medal for injuries sustained in Vietnam. Since 1976, when he gave his life to Christ, he has loved Christ with all of his heart. He attended seminary at Liberty and graduated in 1983. In 1985, he co-founded Small World Ministries, and during his life, he has served as a pastor at 4 churches. James was a huge family man and a proud “Paw Paw” with a great sense of humor. He was preceded in death by his parents, James and Frances Savley, Sr. and son, John Savley. He is survived by his loving wife of 50 years, Jean Savley; children, Jimbo (Kristena) Savley, Josh (Hillary) Savley, Julie (Wade) Williams and Jenny (David) Watkins; brothers, Tom (Donna) Savley, and Don (Melody) Savley; sister, Arlene Savley; grandchildren, Jamie, Chris, Addie, Noah, Jenna, Natalie, Ava, Jesse, Emmie, Libby, and Sadie. The Celebration of Life Service will be held on Monday, October 11th at 2:00pm at The Glade Church with Bro. Bob Cook officiating. Interment will follow at Mt. Juliet Memorial Gardens. The Visitation will be held on Sunday, October 10th from 2-5pm and Monday, October 11th from 1:00pm until time of service at 2:00pm at The Glade Church. Memorial contributions may be made to https://smallworldadoption.com/donate-today/ Arrangements by Sellars Funeral Home at Mt. Juliet, 2229 N. Mt. Juliet Road, Mt. Juliet, TN 37122, 615-758-5459, obituary line 615-758-8818, www.sellarsfuneralservices.com

Share Your Memory of
Jim
Upload Your Memory View All Memories
Be the first to upload a memory!
Share A Memory