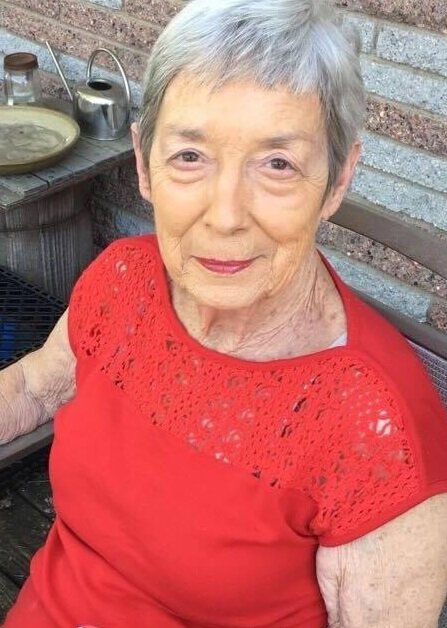 In lieu of flowers, the family requests donations be made in Elva’s honor to a local pet rescue.

Please share a memory of Elva Cleveland to include in a keepsake book for family and friends.
View Tribute Book
Elva Cleveland Brazil, age 79, passed away – peacefully and surrounded by her family - October 1st, 2021 at her home in Gallatin, Tennessee. Mrs. Brazil was born May 15, 1942 in Washington D.C. to parents Edwin and Loretta Cleveland and raised in Lebanon, Tennessee by her grandmother, Alice Mai Cleveland. Elva graduated from Lebanon High School in 1960, and married her husband, the late Jules C. Brazil Jr., on October 12, 1960. In 1968, they moved to Gallatin, Tennessee to make a home where they raised three sons and lived until their deaths. Elva enjoyed a successful career as a marketing director for both Rebound Incorporated and NewMedico. She was passionate about her job working with patients and advocating for those with head injuries. Elva was also active in her community and church and was beloved as a mother to neighborhood children who were drawn to her fun-loving and kind-hearted nature. Elva was an avid bowler as well and was a member of bowling leagues that traveled across the country to compete. Equally passionate about animals, Elva leaves behind her beloved Persian cat, Boo Boo and her dog, Hans. Elva was preceded in death by her husband, Jules C. Brazil Jr.; her oldest son, Jules C. Brazil III; and her granddaughter, Jessica Brazil. She is survived by her sons, Chris Brazil and Todd Brazil and her grandsons, Alex Brazil and Eli Brazil. A Celebration of Life will be held on Saturday, October 23rd from 9:00 A.M. until 2:00 P.M. at Family Heritage Funeral Home in Gallatin, Tennessee. Services will begin at 2:00 P.M. The family will hold a private burial following the ceremony. In lieu of flowers, the family requests donations be made in Elva’s honor to a local pet rescue. Online condolences may be submitted at familyheritagefh.com.
Add Condolence

Share Your Memory of
Elva Cleveland
Upload Your Memory View All Memories
Be the first to upload a memory!
Share A Memory