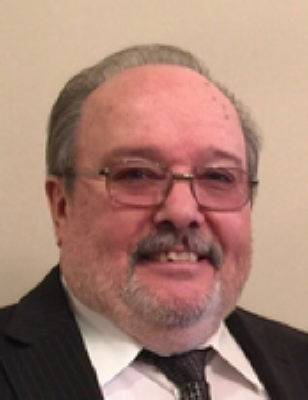 If so desired, memorial contributions may be made in Mr. Curtis’s memory to either Wounded Warriors or Tunnel to Towers.

Kenneth Douglas Curtis, 67, of Greenbrier, passed away on Friday September 3, 2021, at his home. Memorial Service will be November 14th at 5:00 p.m. in the chapel of Family Heritage Funeral Home. Visitation will be November 14th from 2:00 p.m. until time of service at 5:00 p.m. Mr. Curtis was born March 7, 1954, in Westmoreland to the late Douglas and Juanita Howell Curtis. He was retired from Ford Glass, he attended Greenfield Missionary Baptist Church in Greenbrier, and was a member of the Ham Radio Club. Mr. Curtis was a Civil War reenactor, a Sky Diving instructor with right at 1000 jumps himself. He enjoyed traveling and was an avid supporter of the Wounded Warriors and Tunnel to Towers organizations. He is survived by his wife: Diana Pyland Curtis of Greenbrier, by his daughter: Victoria Lynne Sloan of Greenbrier, by his brother: Mike (Mimi) Curtis of Mississippi, by his brother-in-law: Donald Wayne Pyland of Goodlettsville, by his nephew: John Douglas (Nichole) Curtis of Nashville, by his aunt: Era Mae (Thomas) Gregory of Gallatin, by his uncle: Don (Alice) Curtis of Gallatin, and by numerous friends, cousins, and church friends. If so desired, memorial contributions may be made in Mr. Curtis’s memory to either Wounded Warriors or Tunnel to Towers. Online condolences may be submitted at familyheritagefh.com.

Share Your Memory of
Kenneth D.
Upload Your Memory View All Memories
Be the first to upload a memory!