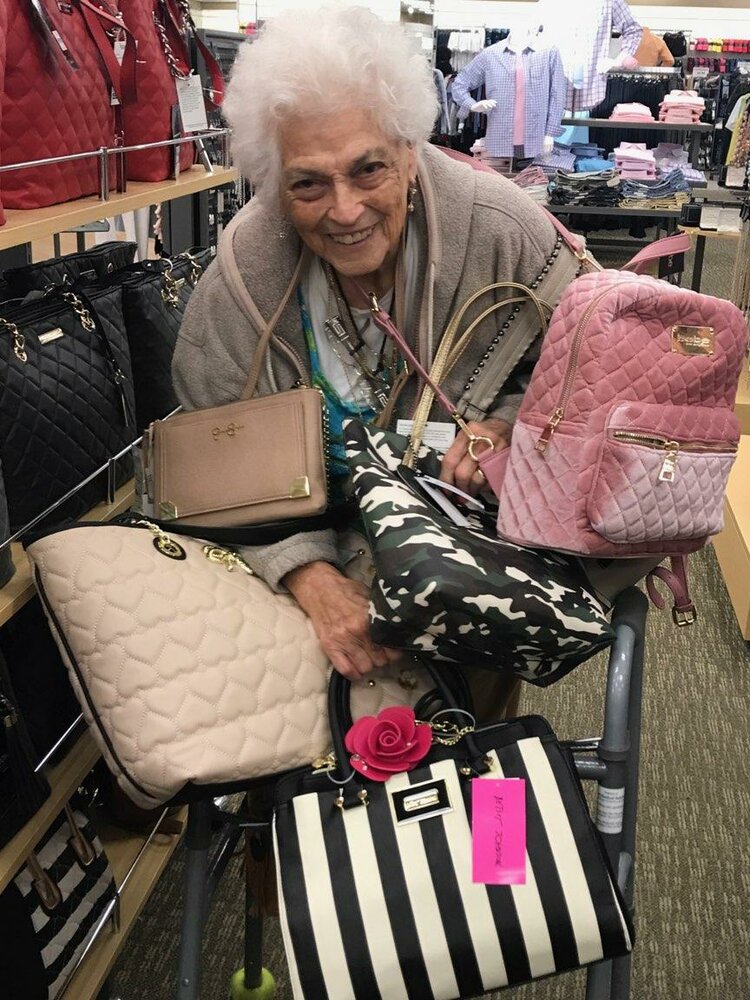 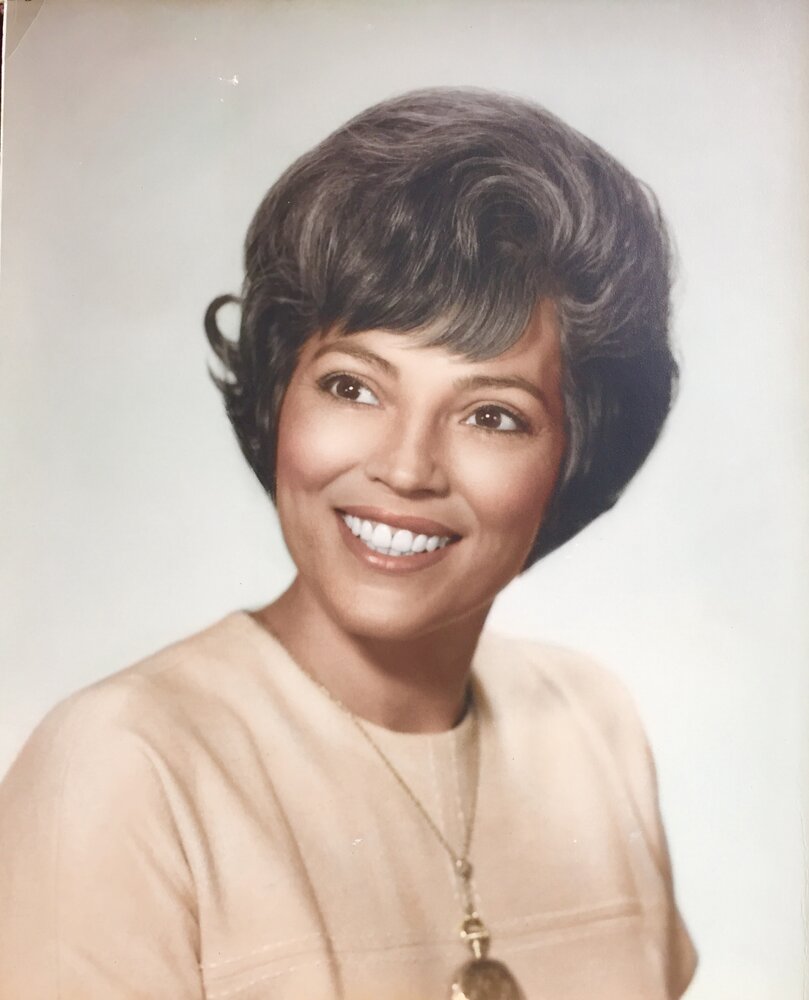 Shirley Waters Beckham, born on May 3rd, 1927 in Norman, Oklahoma, Shirley Jo Waters was a beauty inside and out who during her youth worked for the phone company, danced tap and ballet and worked at the Army base commissary. Shirley had a bold and embracing heart that distinguished her most. When she was just 14, Shirley met Bob Beckham. They were swimming in a community pool in Norman, and by way of introduction, Bob pinched Shirley’s bottom. “He’s the cutest boy I’ve ever seen,” she reported to her mother. “And I’m going to marry him.” True to her word, she married Bob when she was 19. Bob had dreams of being a famous crooner. To help him pursue a singing career, Shirley moved to Nashville in 1960 with three kids in tow knowing that he would be on tour with Brenda Lee. That move proved momentous for country music. While Bob did achieve national prominence with several hit songs, with Shirley’s staunch support, he would become one of Nashville’s top publishers. Together they would open their home and foster the careers of many young song writers. Shirley’s charm extended so far that her children and grandchildren’s friends would often stop by the house just to visit with her. To know her was to long to be around her—and Shirley’s response was to welcome everyone with loving open heart. Shirley was passionate about her dogs and horses and had a serious jones for purses, but her greatest love, of course, was her family. She made the Beckham Farm a beloved gathering place, hosting weddings, celebrations and putting on the best Fourth of July shindig in town. In the words of a family friend, “Shirley made an impact on everyone who was blessed to know her.” She passed on Sunday, December 5th in her home surrounded by her grateful and loving family. Words simply cannot capture her indelible presence, nor how deeply she will be missed and cherished. She will always be the Queen of us all! Shirley was preceded in death by her husband, Bob Beckham; her parents, Jesse and Virginia Waters; her mother-in-law, Lovenia Shaw Stockton; her son-in-law, Dennis Linde; and her sister-in-law, Lorraine Clark. She is survived by her four daughters Pam Linde, Debbie Hall (Porky), Cindy DeVault (Mike), and Gay Stought (Steve); her grandchildren Lisa Linde, Will Linde (Mandi), Katie Morris (Scott), Megan Bare (Carla Pewitt), Justin Hall, Jesse Lawson (Sabine), Tyler Lawson (Rachel), Riley Stought and Eli Stought; her great-grandchildren Jack Marsden, Stevie Marsden, Wren Linde, Maizie Linde, Wiley Linde, Lindie Brown, Folsom Morris, Bella Bare, Beckham Bare, Sam Lawson and Declan Lawson; her sister-in-law, Karen Stuart and husband Bill; and many nieces, nephews, family and friends. In lieu of flowers, donations can be to Alive Hospice. Visitation will be held at Sellars Funeral Home at Mt. Juliet on Sunday, December 12th, from 11am-3pm with a graveside service immediately following at Mt. Juliet Memorial Gardens. In keeping with tradition of a Sunday at Granny’s please come and share story with us. Arrangements by Sellars Funeral Home at Mt. Juliet, 2229 N. Mt. Juliet Road, Mt. Juliet, TN 37122, 615-758-5459, obituary line 615-758-8818, www.sellarsfuneralservices.com

Share Your Memory of
Shirley
Upload Your Memory View All Memories
Be the first to upload a memory!
Share A Memory