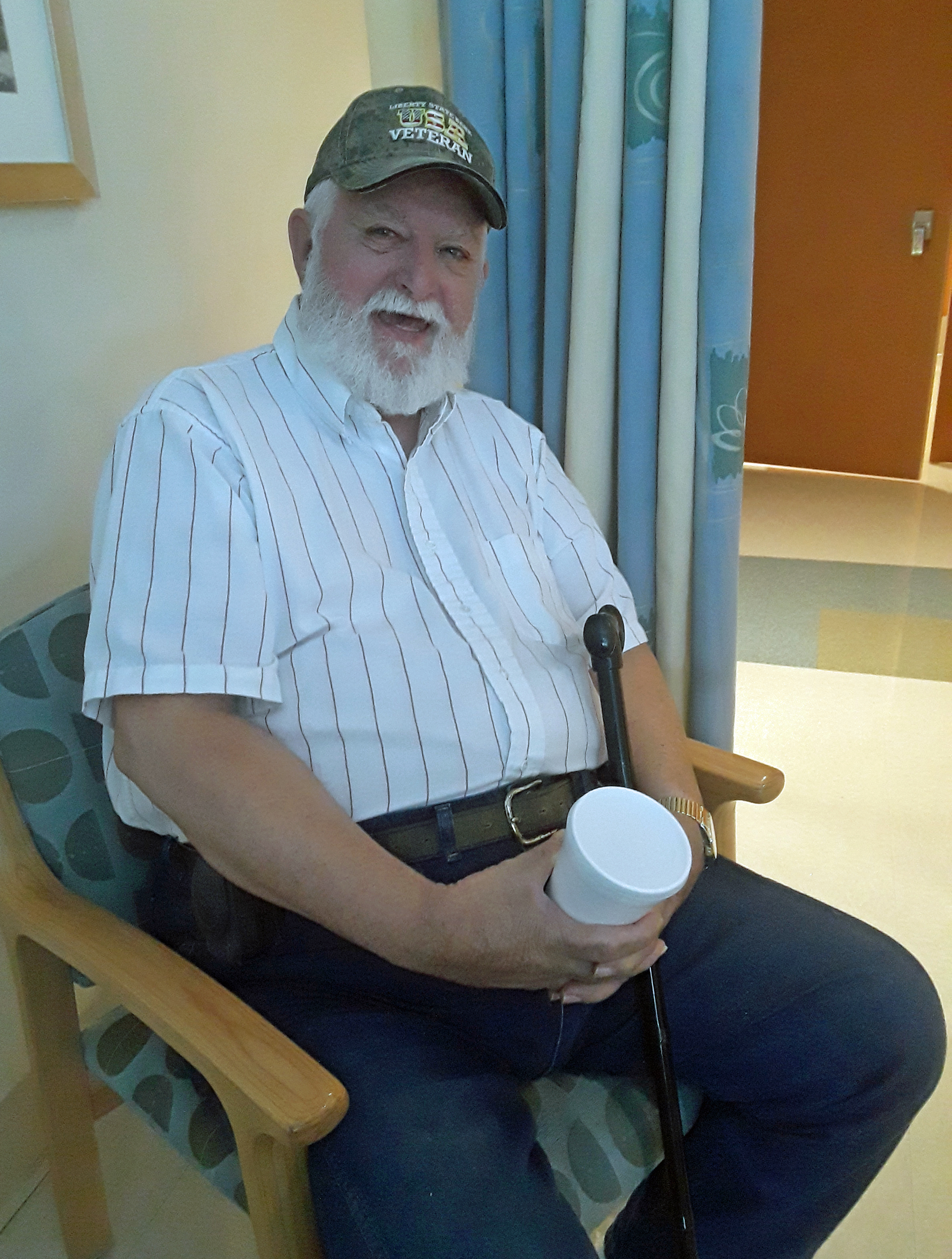 Tommy Bumbalough passed away on December 18, 2021 at age 77. The Funeral Service, conducted by Pastor Jeff Pratt and Brother Darrin Reynolds, is 2 p.m. on Sunday, December 26, 2021 at Immanuel Baptist Church, Lebanon TN. Interment in Cedar Grove Cemetery will follow the service. Pallbearers: Collin Sackman, Nick Sackman, John Sackman, Chuck Bumbalough, Blake Bumbalough, Dylan Bumbalough, and Kayden Tisdale. Honorary Pallbearers: Woody Hunt’s Men’s Sunday School Class at Immanuel Baptist Church. Visitation at the church is Sunday from 1 p.m. until the service at 2 p.m. Thomas Lewis Bumbalough Sr. was born in Sparta TN to Henry Lou Young Bumbalough and Lewis D. Bumbalough. He was a proud veteran of the United States Army, working as a mechanic until his retirement. In life after the Army, he was a truck driver until his second retirement, and then was able to use all his gifts and talents as an all-around handy man. He loved tinkering in the garage, working on vehicles, mowers, and other small engines. He knew a lot and wasn’t afraid to tell you if you were doing wrong. His favorite job was driving diesels. He took his grandkids on trips when possible. Those are memories never to be forgotten. He would give rides to strangers and even brought a few home for a shower and a place to sleep. Mr. Bumbalough was a 47-year member of Immanuel Baptist Church where he served as bus driver, baseball coach, and Outreach minister. Mr. Bumbalough is survived by the love of his life, his wife of 55 years, Ella Louise Hinds Bumbalough; children: Thomas “Chuck” Bumbalough Jr. and Trayce (John) Sackman; siblings: Henrietta Conley of Murfreesboro, Naomi Dishman of Sparta, Owen David Bumbalough of Watertown, Billy Bumbalough of Murfreesboro, James Arnold Bumbalough of Sparta, Mary Ruth Mitchell of KY, and Henry Clay Bumbalough, also of Sparta; grandchildren: Krista Tisdale, Kayla Bumbalough, Blake Bumbalough, Dylan Bumbalough, Ashley Sackman, Nick Sackman, and Collin Sackman; great-grandchildren: Kassidy Bumbalough, Kayden Tisdale, Opal Rose Sackman, and Andrew Sackman; special cousins: Clara Ray Miller and Bettie Austin; and numerous nieces and nephews, all of whom he adored. He is preceded in death by mother Henry Lou Young Bumbalough, and father L.D. Bumbalough, both of Sparta TN. In lieu of flowers, monetary donations can be made to Wilson Bank and Trust in memory of Thomas L. Bumbalough. Sellars Funeral Home, Lebanon TN, 615.444.9393.

Share Your Memory of
Tommy
Upload Your Memory View All Memories
Be the first to upload a memory!
Share A Memory