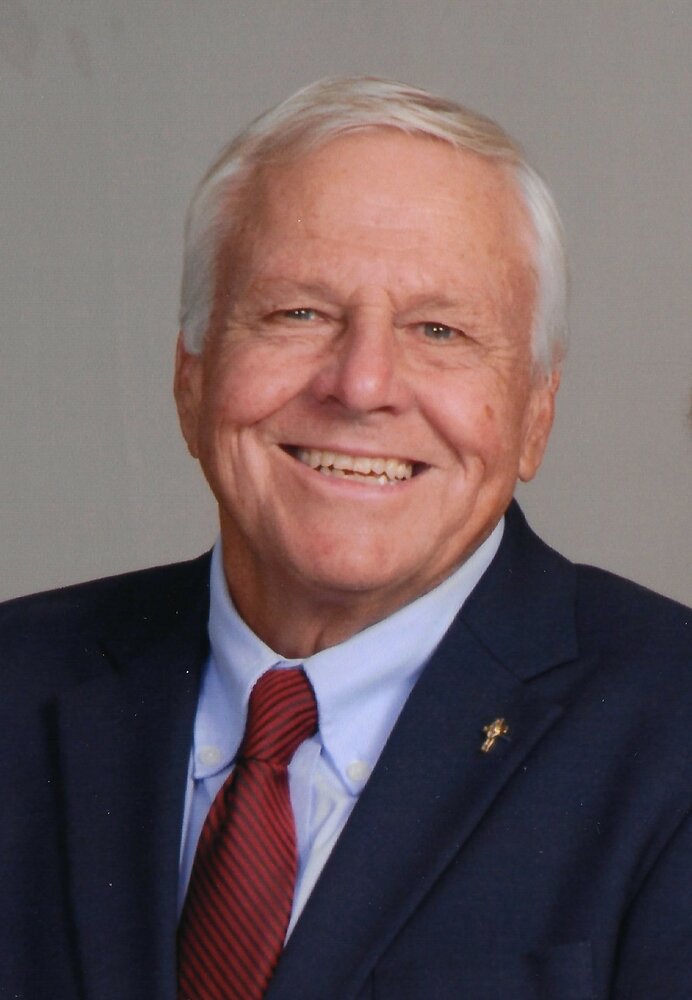 Zanone, Darryl Richard, age 78 of Hendersonville, passed away December 29, 2021. Darryl was preceded in death by parents, John and Mary Zanone; son, Chris Zanone; brother, Steve Zanone. He is survived by his wife of 55 years, Fran Zanone; daughters, Laura (Brent) Thomas and Karen (Scott) Larson; grandchildren, Ryan Thomas, Zack Thomas, Alex Martin and Hannah Martin; brothers, Tommy Zanone, David (Joyce) Zanone, Tony (Marion) Zanone and Jimmy (Laura) Zanone; sisters, Judy (Dale) Magre and Elise (Danny) Hembree. The Funeral Mass will be Monday, January 3rd at 11 AM at Our Lady of the Lake Catholic Church, 1729 Stop 30 Road, Hendersonville, Tennessee. Visitation with the family will be Saturday, January 1st from 1-5 PM at Sellars Funeral Home at Hendersonville. Darryl grew up in Louisville, Kentucky, the 4th of 8 children. He attended Trinity High School and graduated from Bellarmine College with a bachelor’s degree in Biology. In 1966 he married the love of his life, Fran Klein. They celebrated their 55th wedding anniversary this year. He moved from Louisville to Hendersonville, Tennessee in 1972 where he raised his family and lived the remainder of his life. Darryl enjoyed spending time with his family, especially his 4 grandchildren. He also enjoyed spending time at his cabin on Center Hill Lake. This was a special retreat for him to be with his children and grandchildren sharing his love for the lake, boating, and fishing. He had a passion for golf, spending several days per week on the course. During his golfing days he was blessed to be able to travel to various courses around the country. After retirement, Darryl and Fran enjoyed each other’s company while travelling. They were able to travel throughout the US including Alaska, Hawaii, and Canada. They spent a few weeks each winter in Florida enjoying the sunshine and playing golf. In lieu of flowers, donations may be made to the Pulmonary Fibrosis Foundation at pulmonaryfibrosis.org in Darryl’s memory. Arrangements by Sellars Funeral Home at Hendersonville, 108 Monthaven Blvd., Hendersonville, TN 37075, 615-265-8535, obit line, 615-758-8818, www.sellarsfuneralservices.com.

Share Your Memory of
Darryl
Upload Your Memory View All Memories
Be the first to upload a memory!