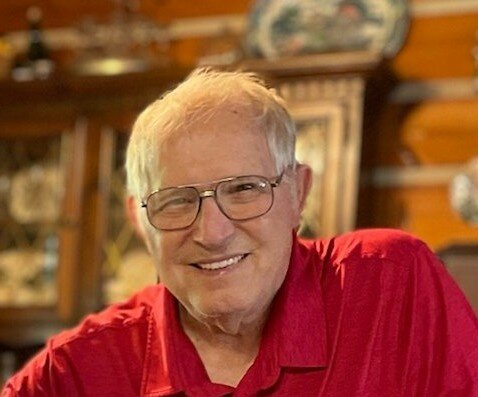 Mr. Allen spent 50+ years working as an electrical mechanical contractor. He was a 32nd degree Master Mason and a Shriner. He was also a member of the Lions Club of Mt. Juliet and a member of Leeville Church of Christ. Willie also was an 82nd Airborne paratrooper in the Army and served in the Naval Reserves. He was a disabled Veteran of The Korean War Era.

The Funeral Service will be held on Sunday, January 9th at Sellars Funeral Home at Mt. Juliet at 2pm with Pastor Ken Thomas officiating. The Visitation will also be held on Sunday, January 9th from 10am until time of service at 2pm. The family will be having a Celebration of Life, in Honor of Willie to follow the service from 2:30-7:30pm, at Misty Blue Event Venue, 6978 C, Lebanon Road Mt. Juliet, TN 37122.

Share Your Memory of
Willie
Upload Your Memory View All Memories
Be the first to upload a memory!