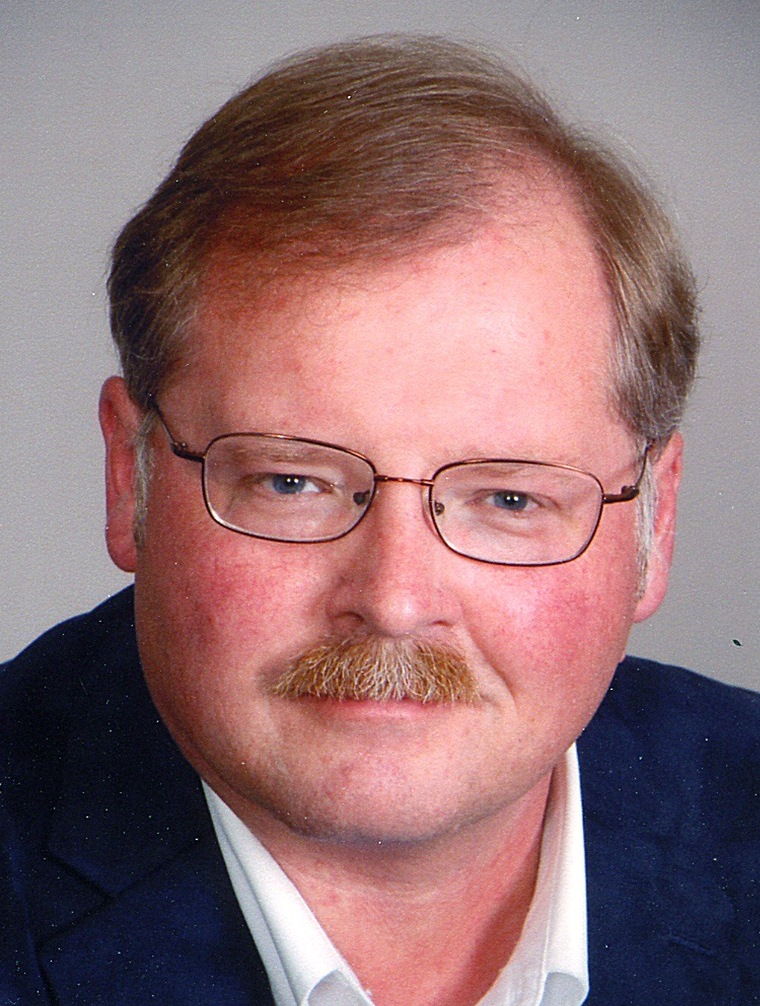 Robert Dallus Whitfield, age 53, passed from this life on Monday, January 3, 2022 at Vanderbilt Medical Center after a vigorous battle with cancer. The Funeral Service is 1 p.m. Saturday, January 8, 2022 in the chapel of Sellars Funeral Home, Lebanon TN. Interment in Cedar Grove will follow the service. Pallbearers: William Glover, Robert Loftis, Chris Crowell, Rick Bell, Shell Gardner, Scott Jasper, and Mike Justice. Honorary Pallbearers: Bernie Ash and Sonny Barrett. The family will be receiving friends at Sellars Funeral Home on Friday 4-8 p.m. and on Saturday from 10 a.m. until the service at 1 p.m.

Born in Tullahoma TN, Dallus was the son of Anita Stone Whitfield and the late Joe Whitfield. A graduate of Lebanon High School, he earned his Bachelor’s degree from MTSU. He worked in the newspaper industry for the past 28 years. Working at the Lebanon Democrat and the Wilson Post, Dallus could be found at most graduations, sports events, or community affairs capturing those memorable moments. He was the recipient of the 2020 first-place award for Best News Photo for his coverage of the tornadoes that hit Wilson County, along with multiple awards throughout his career. Dallus also served Lebanon Police Department as an original LPD CERT member beginning in 2012 and appointed as a Reserve Officer in 2016. He was also an employee of the Jimmy Floyd Center. He was a member of Immanuel Baptist Church.

Survivors include his mother, Anita Stone Whitfield of Lebanon, brother Kyle (Elizabeth) Whitfield of Hermitage, uncle Dan (Donna) Stone of Tullahoma and cousins Ashleigh (Chad) Beyer and Alyssa (Steven) Crafts, and so many special friends that were family to him. He is preceded in death by father Joe Whitfield. Sellars Funeral Home, Lebanon TN, 615.444.9393.

Share Your Memory of
Dallus
Upload Your Memory View All Memories
Be the first to upload a memory!
Share A Memory