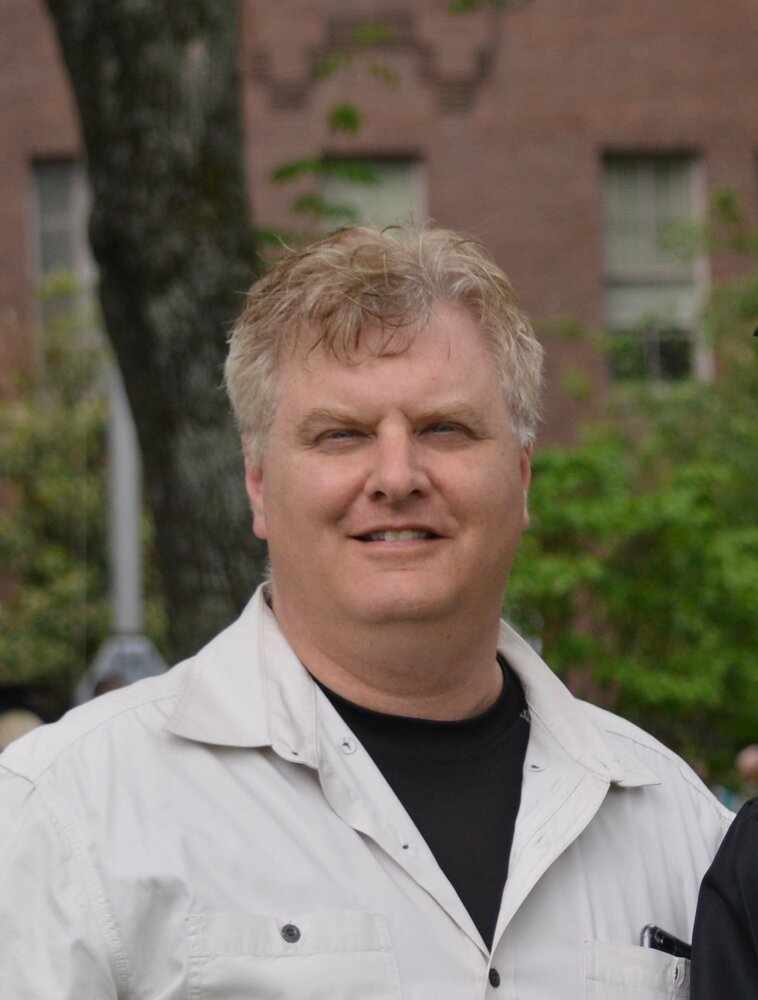 Jerry Don Powell was a loving husband, son, father, brother and friend. On January 5, 2022 at the age of 50 he joined the Lord in Heaven. He was born to Charlotte and Jerry Powell on May 25, 1971. From childhood friends to husband and wife, Jerry Don and Angela had 3 children: Luke(22), Connor(21) and Anslee(18).

Jerry Don took pride in both his family and friends. His love for astronomy was known by many and he loved sharing his passion with others. Traveling was always something he made time for, whether he was traveling with his dad on their motorcycles or going on trips with his family in the RV, he was always happy to create memories. With his charisma and humor, he charmed many people. The lord was a large part of his life, and through him Jerry Don had great faith.

A Funeral visitation is scheduled for 12:30 to 3:30pm and service at 3:30pm on January 9, 2022 at Sellars Funeral Home on Mount Juliet Road. There will be a grave-side service to follow at Memorial Gardens in Mount Juliet. The family welcomes donations to Jerry Don’s children’s college funds as an expression of sympathy instead of flowers.

Share Your Memory of
Jerry
Upload Your Memory View All Memories
Be the first to upload a memory!