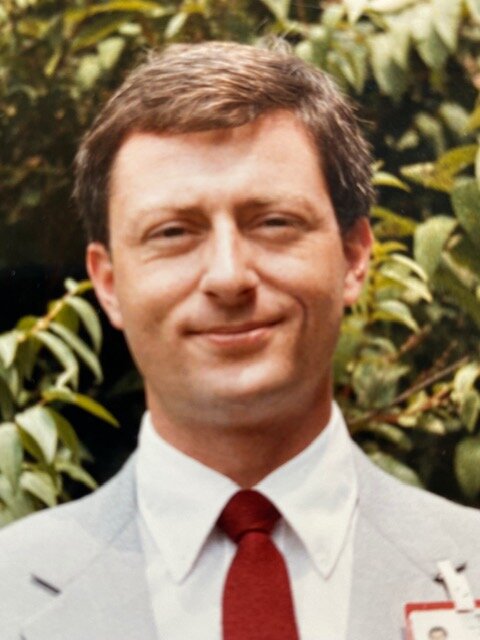 Print
Loading...
L
Lisa Gilliam posted a condolence
Bill and I send our love to Barbara and the children and prayers for peace. His service was wonderful and such a tribute to John. We treasure the friendship and time we spent together in those years at home church. I think you gave him a wonderful celebration with joy, music and laughter in the heart ache…love you all Lisa and Bill Gilliam
Please wait
Share Comment
J
Jeanne Jones posted a condolence
I only met Dr. John a few times when I was in the office seeing Barbara. Got a few hugs from him. Just the few times I saw him, I could tell that the love of Jesus just radiated from him. He and Jesus were so tight! Didn't have to say a word either.
Please wait
Share Comment
C
Charlene Strickland uploaded photo(s) 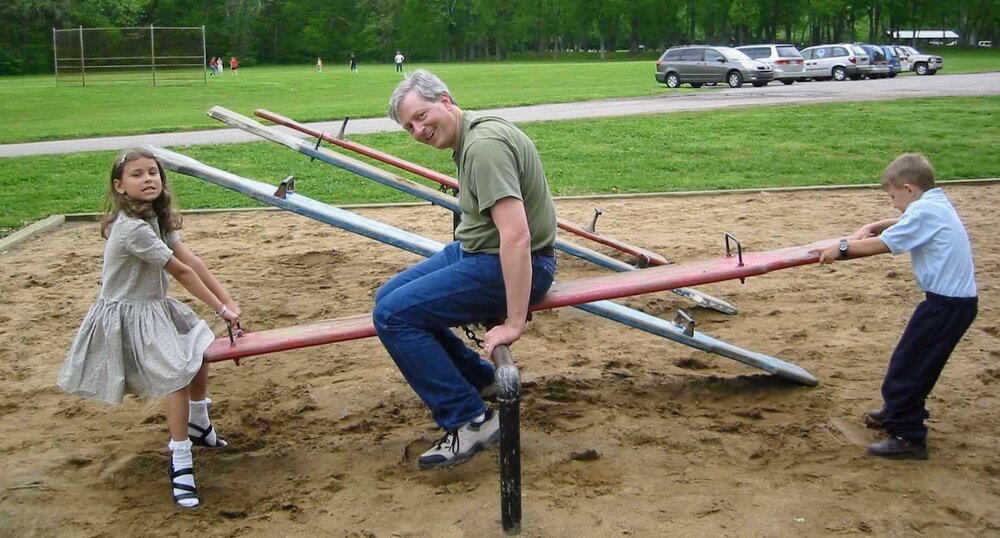 Please wait
C
Charlene Strickland posted a condolence
The world has lost a brilliant mind in loosing Dr. Stewart, not just another human. John & Barbara inspired and mentored us to adopt from Russia. I also occasionally worked as a nurse in their family practice office in Hendersonville. I don't remember exactly his connection to German, but he was multilingual and wanted to teach his daughters German. One of them, took their mom aside saying "I don't think Dad knows any English." He was also fluent in Russian, so was able to translate my children's medical records from cursive Russian and tell me what kind of cuss words were coming out of my son's mouth. When John brought his entire family to the Nashville airport with posters (I still have) and balloons to welcome us home from Russia, my children thought he was Russian policia. John and Barbara generously gave us clothes, toys, books, and organized a welcome party at church with even more gifts. They came to our house for a Russian Orthodox Christmas party bringing Russian books and DVDs. His sons could speak Russian with my children Keeping connection to birth family and culture was a value they lived. Honoring their own family heritage too. They had a portrait of his father, a prominent doctor in Gallatin, above their fireplace. John was someone who had the courage to change course when they deemed wise, whether moving to another house or state, or choosing educational programs. After medical school, John did a residency in pathology at VCU in Richmond, Virginia (where I currently live). While he found the science intriguing, he felt God was calling him to minister more directly with people of all ages. So they made the expensive decision to do a residency in family practice. Barbara, as a nurse practitioner worked as a colleague in their office. Whether interacting together or individually, they always regarded each other with admiration, supportiveness, and deference. They were early to implement laptop charting and educate about nutrition. I was impressed on how he creatively and compassionately mitigated prescription drug abuse. As parents of traumatized children, they understood those unique challenges. John told me to "Vanyasize his world" meaning simplify and reduce his stress. And animal therapy or therapeutic farm life could be a best choice. Sometimes smart people "think too much" as was possibly the case sometimes with John. I ached reading Barbara's posts about John's struggle with Covid. As medical workers, they comprehended the gravity of his situation. He was my age, much too young, but a life lived relishing the important things in life, like grandkids. Respectfully, Charlene Strickland RN Mom of Маша и Ваня
Please wait
Share Comment
N
Nancy Crooks Posted Jan 18, 2022 at 9:08 AM
Beautiful Charlene and yes I remember that day at the airport when you brought the children home from Russia and how John and Barbara and the kids were there to welcome you. It was a beautiful day and memory. Johns exuberance overflowed that day at the airport as he and Barbara held up those signs and spoke in Russian to those frightened children in his calm and loving way. I wish you could have attended the service and spoke these words.
Report
<< Previous Next >>

Share Your Memory of
John Alan
Upload Your Memory View All Memories
Be the first to upload a memory!