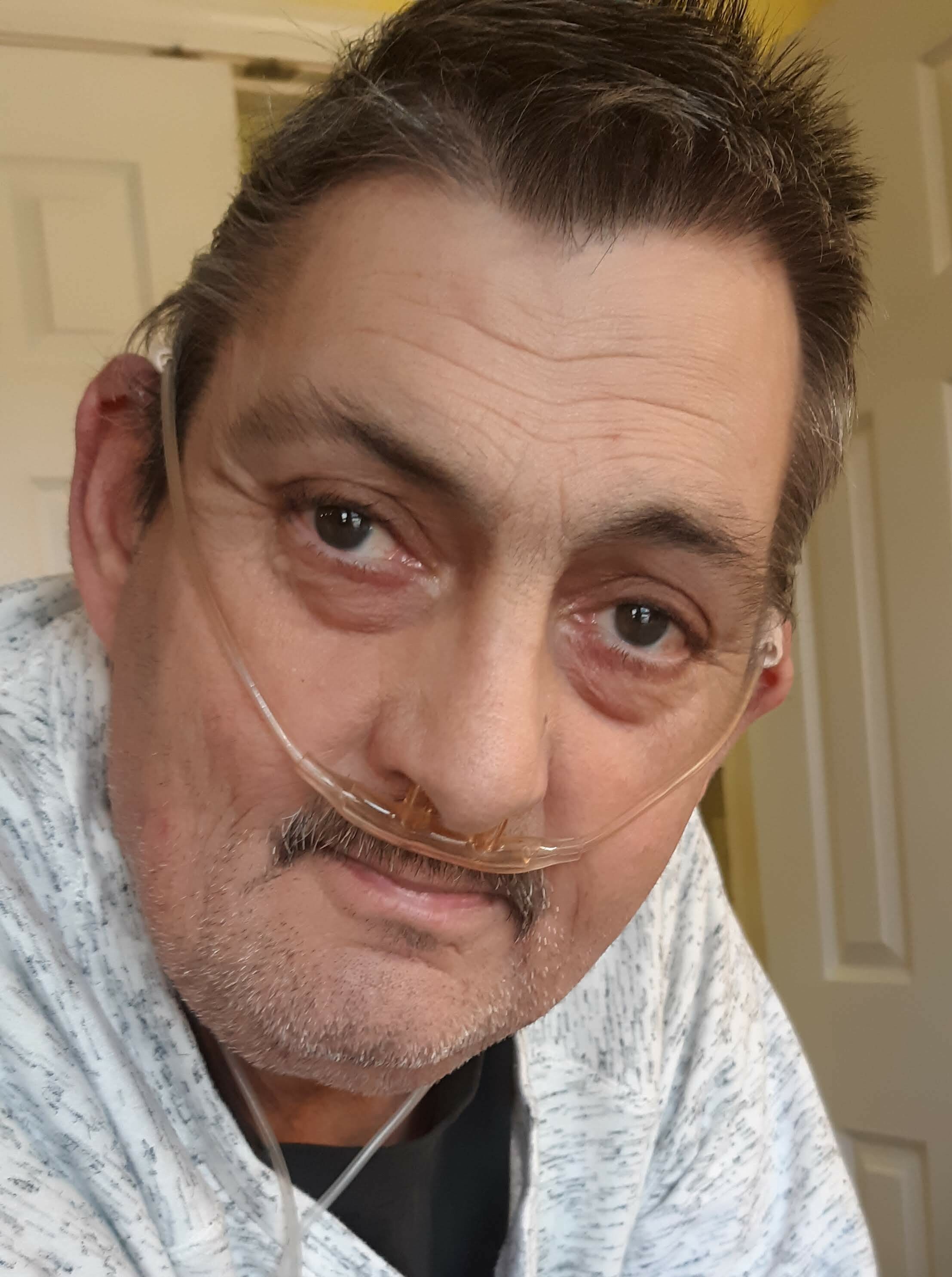 Wendell Johnston, of Gordonsville TN, passed away on February 19, 2022 at age 59. The Celebration of Life, conducted by Brother Danny Sellars, is 1 p.m. Wednesday, February 23, 2022 in the chapel of Sellars Funeral Home, Lebanon TN.

Share Your Memory of
Wendell
Upload Your Memory View All Memories
Be the first to upload a memory!
Share A Memory