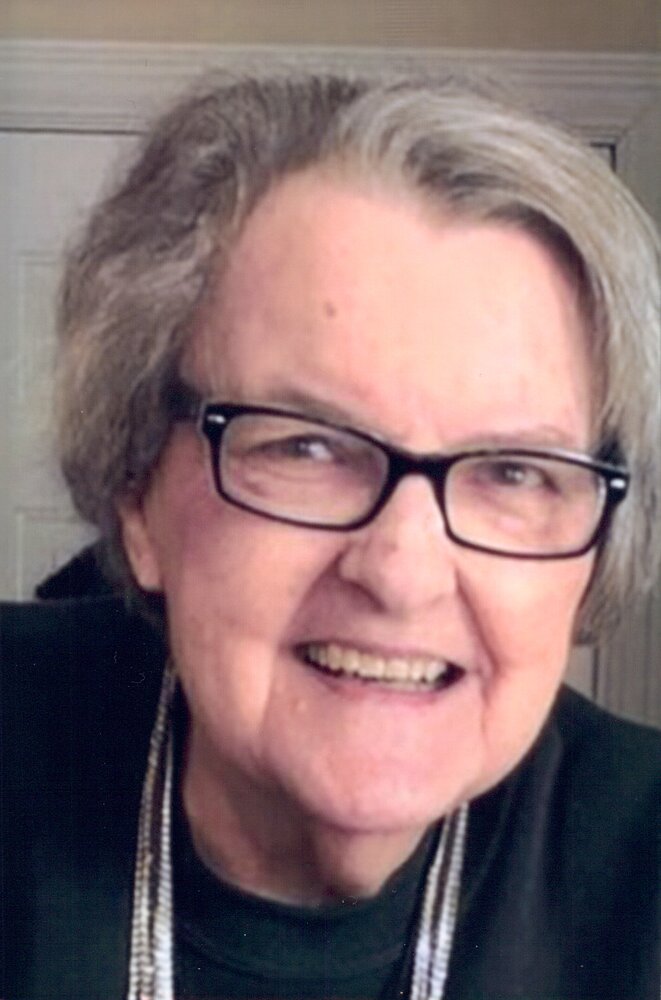 In Lieu of flowers:

In lieu of flowers, memorials may be made to Beech Historic Cemetery, 3216 Long Hollow Pike, Hendersonville, TN 37075.

Please share a memory of Nettie Sue to include in a keepsake book for family and friends.
View Tribute Book

Mrs. Scott was born December 25, 1930 in Hendersonville to the late James Cantrell Ralph and Edyth Tucker Ralph.  In addition to her parents, she is recently preceded in death by her husband of 72 years, John D. Scott, Jr.  She is survived by son, John C. Scott (Carolyn) of Hendersonville; twin sister, Betty Lou Ralph Hunter of Hendersonville; and 2 grandchildren, Abbey Bliss Scott and Nettie Grace Scott.  Mrs. Scott was an LPN and later worked with special needs children at Howard Elementary and Beech High School for many years.  She was an organist and pianist at Beech Cumberland Presbyterian Church.  Online condolences may be submitted at familyheritagefh.com.

Share Your Memory of
Nettie Sue
Upload Your Memory View All Memories
Be the first to upload a memory!
Share A Memory