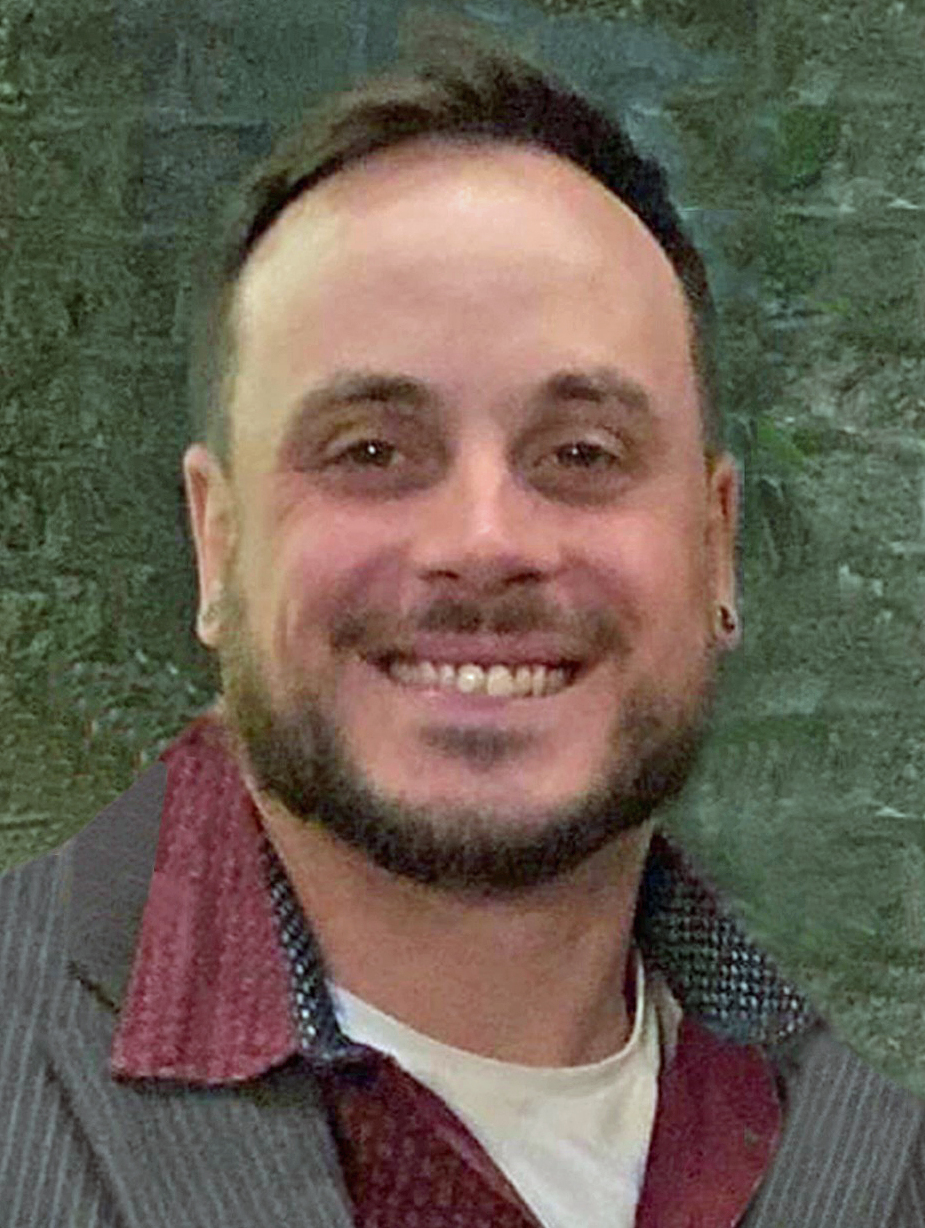 Robert “Colt” Burnett passed away on February 22, 2022 at age 32. A private family Celebration of Life will be held at Maple Hill Church of Christ.

Share Your Memory of
Colt
Upload Your Memory View All Memories
Be the first to upload a memory!
Share A Memory