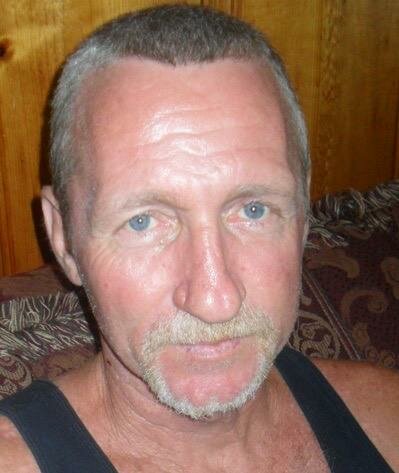 David was born February 26, 1960 in Williamson Co., TN to the late Elmer Curtis Ladd and Margaret Helen Smith Ladd.  He was a retired tree surgeon.  He loved his family and was known as “Papa” to his grandchildren who he adored.  He will be truly missed by all who knew and loved him.

Share Your Memory of
David
Upload Your Memory View All Memories
Be the first to upload a memory!
Share A Memory