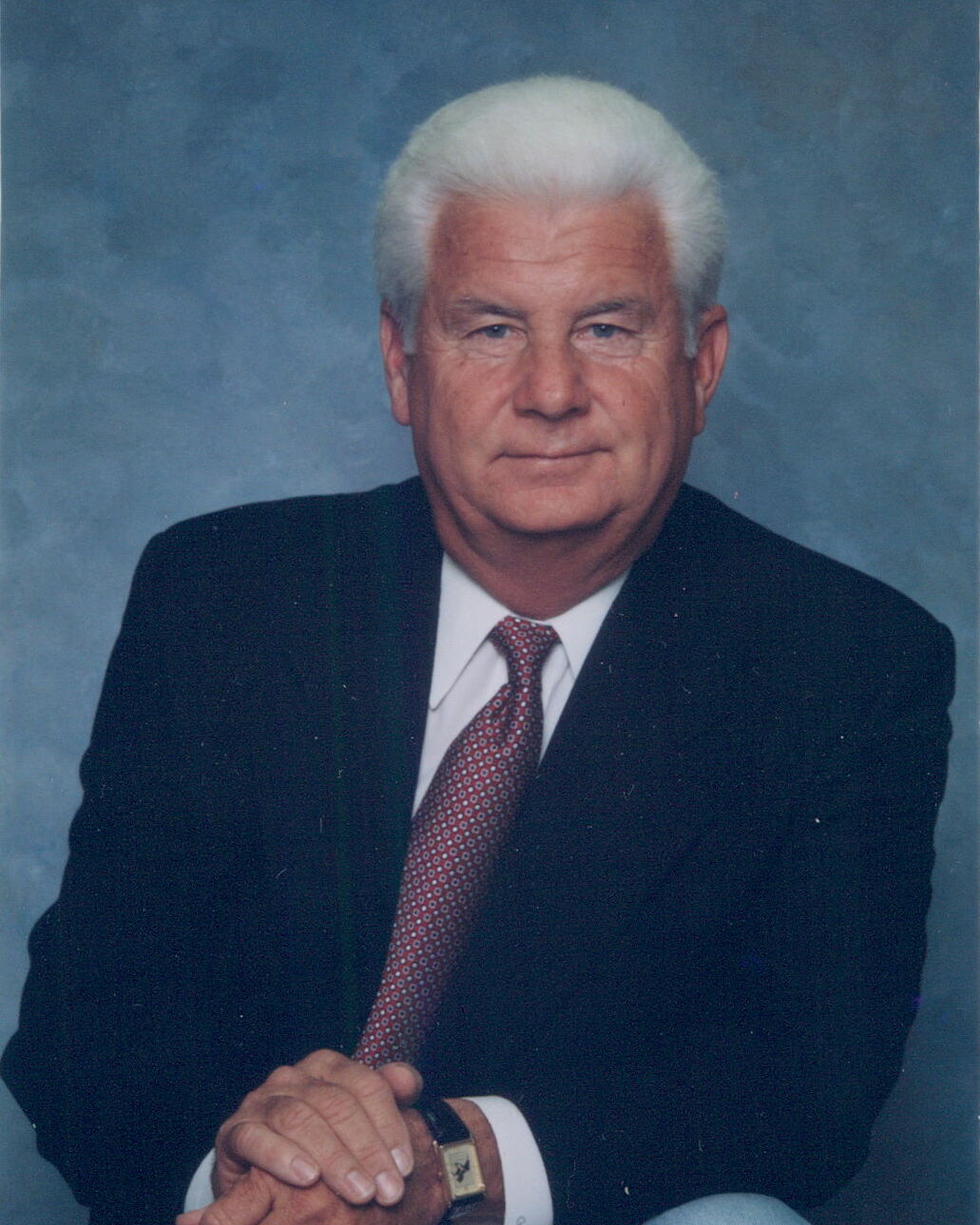 Along with his parents, Glynn was preceded in death by his brother, Danny Stephen Young and sister, Judy Young Rich.

The family welcomes flowers but if you prefer donations please make memorial donations to the Michael J. Fox Foundation at michaeljfox.org.

Share Your Memory of
Glynn
Upload Your Memory View All Memories
Be the first to upload a memory!
Share A Memory