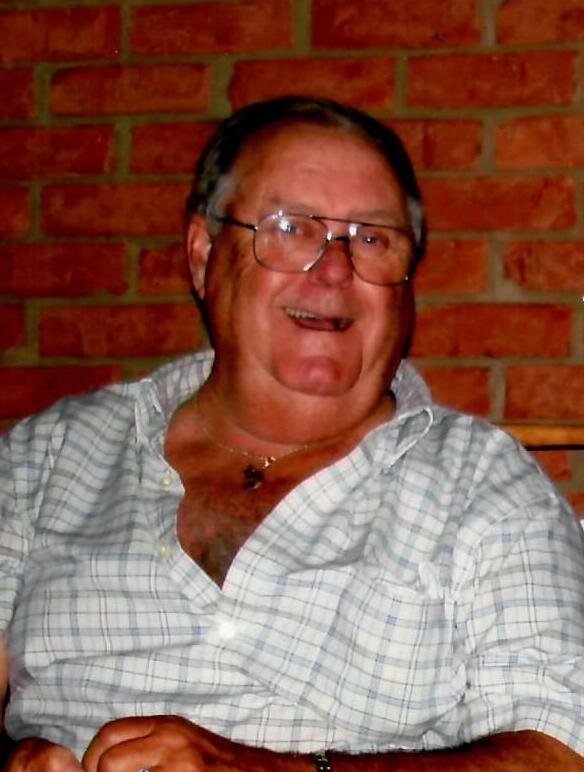 Bobby Earl Lax was born in Statesville TN to Eunice Williamson Lax and R.D. Lax. He was part of the Ralph Sloan square dancing team, a member of the Wilson County Fair Board, a Shriner, and a member of the Gladeville Joppa Masonic Lodge. He enjoyed fishing and attended Friendship Baptist Church. He retired from AVCO/Textron.

Share Your Memory of
Bobby
Upload Your Memory View All Memories
Be the first to upload a memory!
Share A Memory