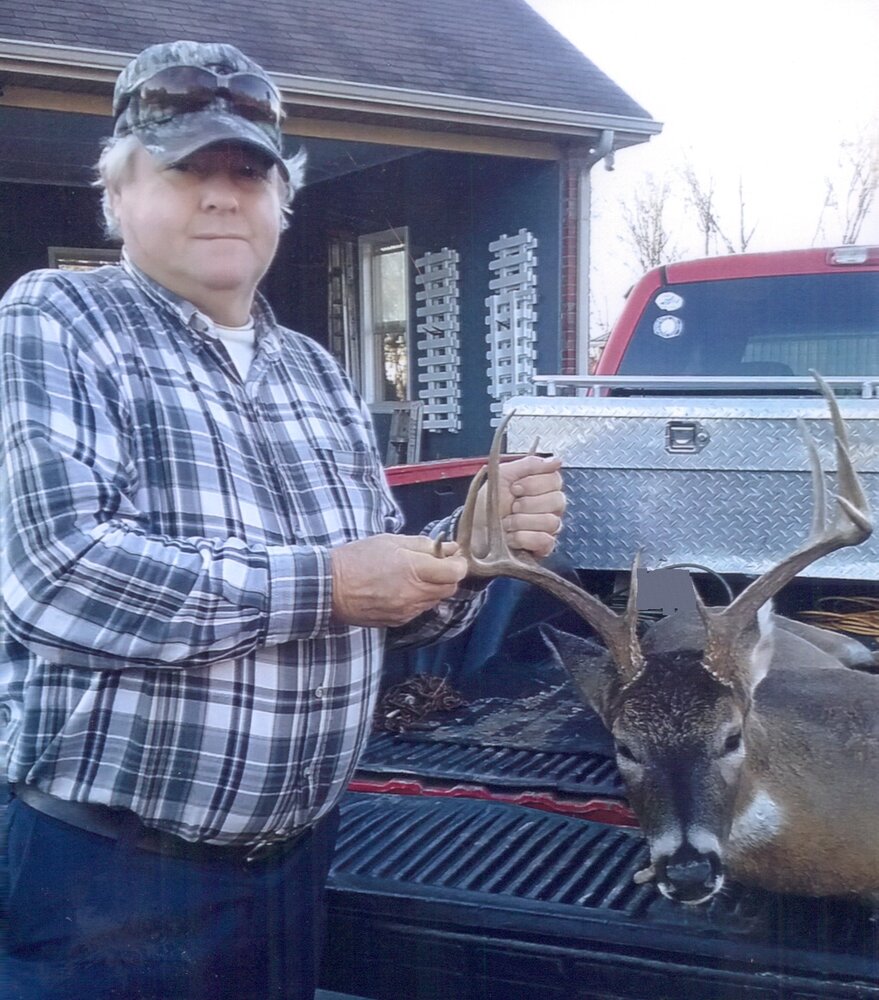 Mr. Joel Eugene Brown, age 71, of Lafayette, passed away Friday, April 1, 2022, at his Residence. Funeral services for Joel Brown are scheduled to be conducted on Sunday, April 3, 2022 at 2 PM, from The Chapel of Alexander Funeral Home with Reverend Chad West officiating. Interment will follow in The Smith Chapel Cemetery in Red Boiling Springs. Visitation with the family will begin at the funeral home on Sunday, April 3, 2022, from 10 AM until service time at 2 PM.

Share Your Memory of
Joel
Upload Your Memory View All Memories
Be the first to upload a memory!
Share A Memory