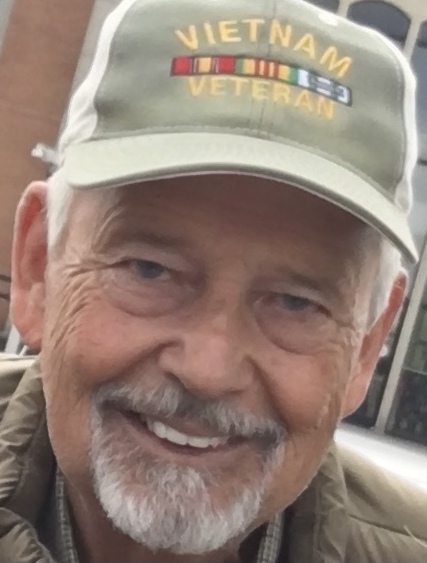 Coy Henderson passed away on April 6, 2022 at age 74. The Funeral Service, conducted by Brother Jerry Banks, and assisted by Brother Richard Edwards and Brother Chad Pinion, is 11 a.m. Tuesday, April 12, 2022 in the chapel of Sellars Funeral Home, Lebanon TN. Interment in Middle Tennessee State Veterans Cemetery will follow at 2 p.m. on Tuesday.  The family will be receiving friends at Sellars Funeral Home 4-8 p.m. on Monday and 10 a.m. until the service at 11 a.m. on Tuesday.

Coy Waldo Henderson was born in Ellijay GA to Manda Dean Henderson and Homer Henderson. After serving in the United States Army, he worked for Dalton Utilities as a lineman for most of his career. He married the love of his life Lois Banks, and they raised two children. He was a deacon at Friendship Baptist Church, and enjoyed camping and being with his four granddaughters.

Share Your Memory of
Coy
Upload Your Memory View All Memories
Be the first to upload a memory!
Share A Memory