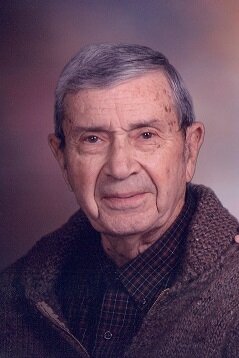 All flower or gift deliveries must be taken to Hendersonville Free Will Baptist Church, 179 New Shackle Island Road, Hendersonville, TN 37075.

Please share a memory of William "Bill" to include in a keepsake book for family and friends.
View Tribute Book

Share Your Memory of
William "Bill"
Upload Your Memory View All Memories
Be the first to upload a memory!
Share A Memory