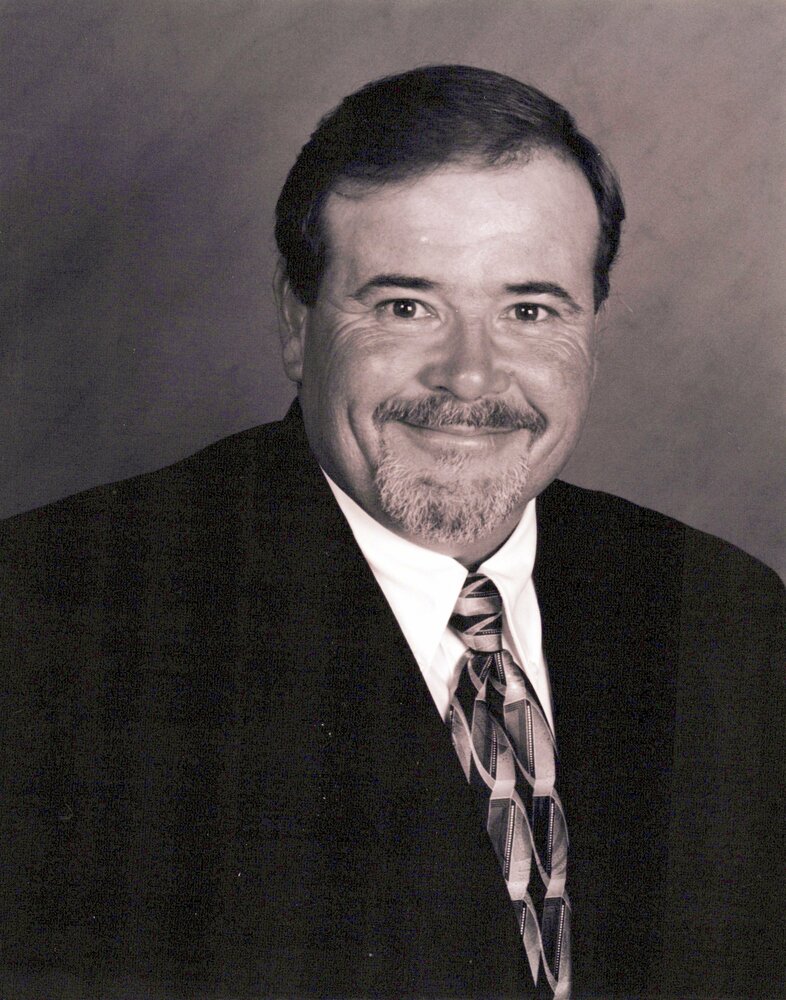 Terry was an avid Redskins fan, and he loved all things outdoors...especially deer hunting and fishing! He was a wonderful man who will be missed dearly.

Share Your Memory of
Terry
Upload Your Memory View All Memories
Be the first to upload a memory!
Share A Memory