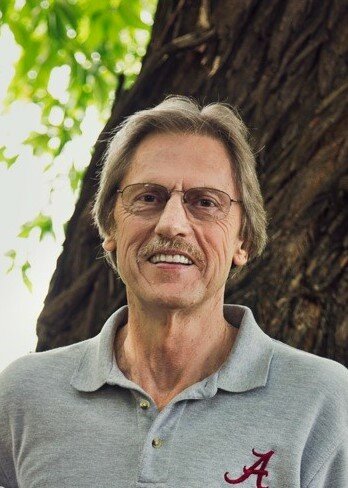 Get Directions
Monday
16
May

Mr. Aubrey George Morgan, age 77 of Hendersonville, Tennessee passed away on Thursday, April 28, 2022 at his residence. George was born on March 19, 1945 in Shelbyville, Tennessee to the late Herman and Gracie Darnell Morgan.

George served two years in the United States Army after graduating from Bell Buckle High School. He earned his Bachelor of Science in Accounting from Middle Tennessee State University, followed by a Master of Business Administration. His career as an Auditor includes the State of Tennessee for six years and the Federal Government’s Office of Child Support Enforcement for 28 years.

In retirement, he continued his passion for basketball through multiple leagues and found his calling as the grandkids’ unofficial sports coach. George was a faithful Christian, husband, father, and grandfather, and was a member of First Baptist Hendersonville. To know him was to feel the goodness in his heart.

Celebration of Life Service will be held Monday, May 16th at 6:00 PM from the chapel of Sellars Funeral Home at Hendersonville with Pastor Justin Talbert officiating. Visitation with the family will be Monday, May 16th from 4:00 PM until time of service.

In lieu of flowers the family requests donations to Samaritan’s Purse at https://sampur.se/3kzMO4z.

Share Your Memory of
Aubrey
Upload Your Memory View All Memories
Be the first to upload a memory!
Share A Memory