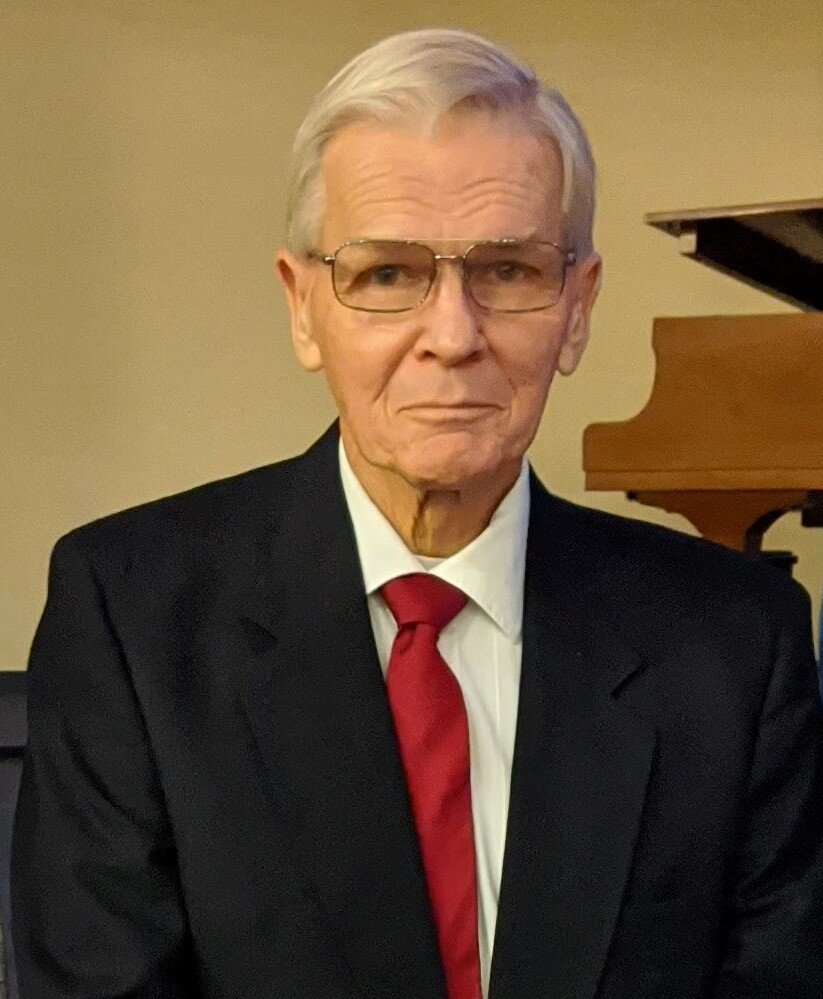 Get Directions
Saturday
14
May

Rick was truly a one of a kind and beloved by so many! Those who knew him would tell you that he had a tough, gruff exterior, but was a soft teddy bear on the inside. He was the most honest man you'll ever meet, even when you would have appreciated a white lie from time to time. He said exactly what he thought, and never wavered in his beliefs, opinions, or who he was. He had a great sense of humor, and if he didn't give you a hard time, we're sorry to say that he probably didn't like you much.

Born in Texas into a military family, Rick lived in a few different places, but spent much of his time growing up in Michigan. Though he was a wild, adrenaline-chasing teenager growing up in the 60s, his loving, doting mother, coupled with his stern yet fair father, kept him grounded and on the right path. He was a competitive swimmer, loved fast cars, and was very popular with the ladies. Being the eldest of 3 and the only boy, he was a fierce protector of his sisters and mom. He was taught respect, chivalry, and hard work at a very young age that carried into his entire life.

He began his adult life by proudly enlisting and serving 4 years in the United State Coast Guard, working as a diesel mechanic on Polar Class Icebreakers. He visited the North Pole, South Pole, and everything in between. This led to a lifetime passion in understanding anything mechanical. A jack of all trades and a master of many, he loved working on things and helping others with his vast knowledge. He was always just a phone call away to his friends and family when mechanical challenges arose. There was nothing Rick couldn't figure out how to fix. If only we could have converted his brain into a "how-to" manual, we would never have to hire out again.

Rick lived a life full of adventure, from drag racing, to riding his Harley, to learning to fly, to collecting various classic muscle cars, and just generally living life to its fullest. He was an amazing story-teller and an even better listener. He loved his wife Sharon from the bottom of his heart and spent the 30 years of their marriage modeling what love, commitment, and devotion really means. They made each other better people and were there for each other during their greatest times of need. He also loved his kids and grandkids deeply, and leaves behind endless lessons, stories, laughs, and memories that will be shared for countless years to come. Rick loved his dogs perhaps as much as his people, and we can only hope that all dogs do in fact go to heaven so that he can reconnect with his beloved Kelly.

Though his body began failing him over the past decade or so, his mind and spirit just kept fighting through it, never complaining and never wanting to be a burden. His strength and ability to overcome was incredulous, even in his final hours. Rick's health declined rapidly over the past couple of months, but he just kept surprising us all, including his medical team. Though we mourn our loss, we are comforted that he no longer has to live with the pain and suffering he endured in the end. He has certainly made those who knew him stronger and more wise.

Rick was strong in his faith and relationship with the Lord, and we know he is in a better place. Hopefully Heaven has at least a few things broken, or at the very least, things to take apart and put back together, because he is surely ready to get back to work. His family and friends will cherish the time we had with him, remember the many lessons he taught us, celebrate the amazing life he lived, and will miss him terribly.

Romans 8:18: "Yet what we suffer now is nothing compared to the glory he will reveal to us later."