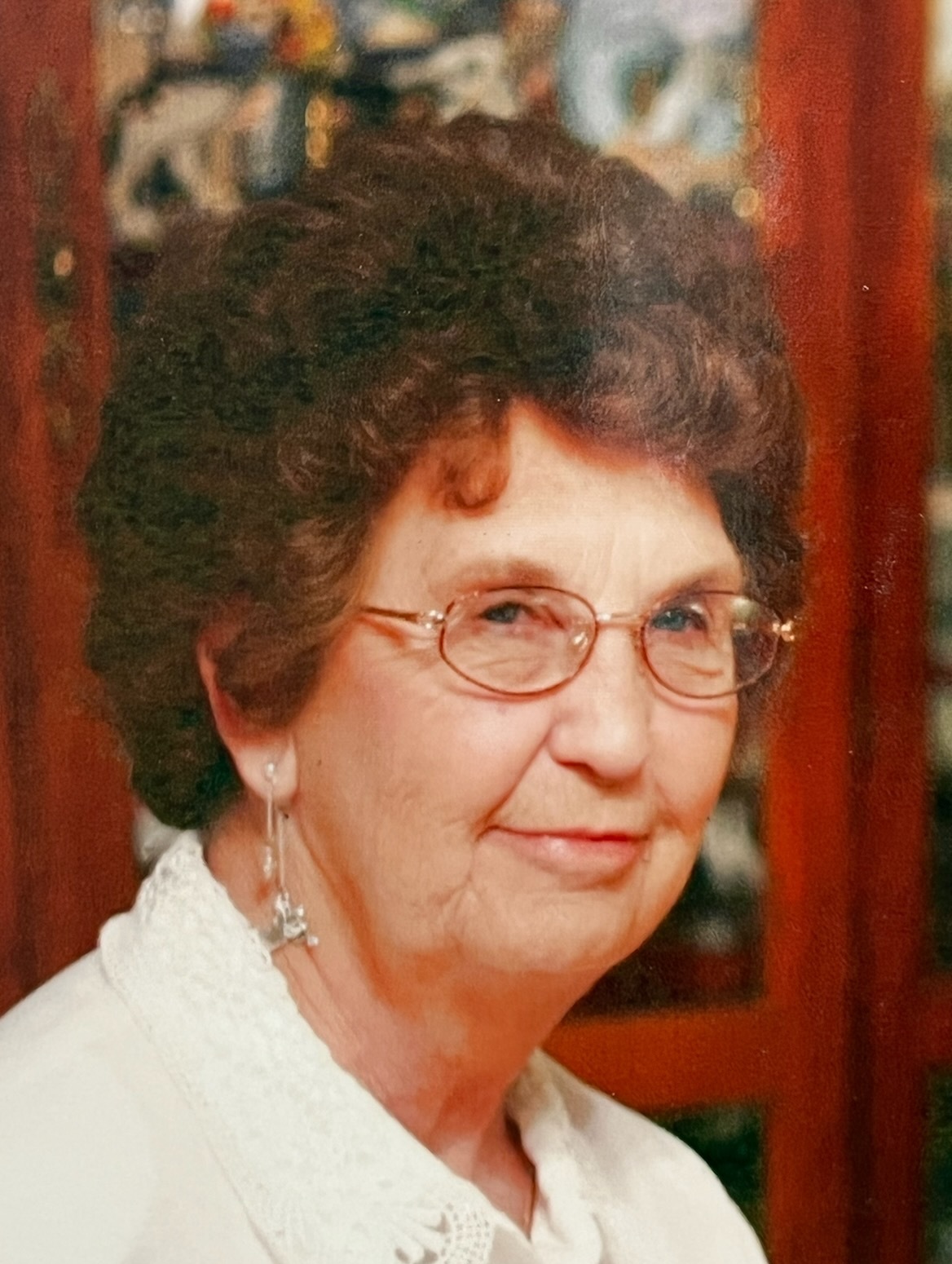 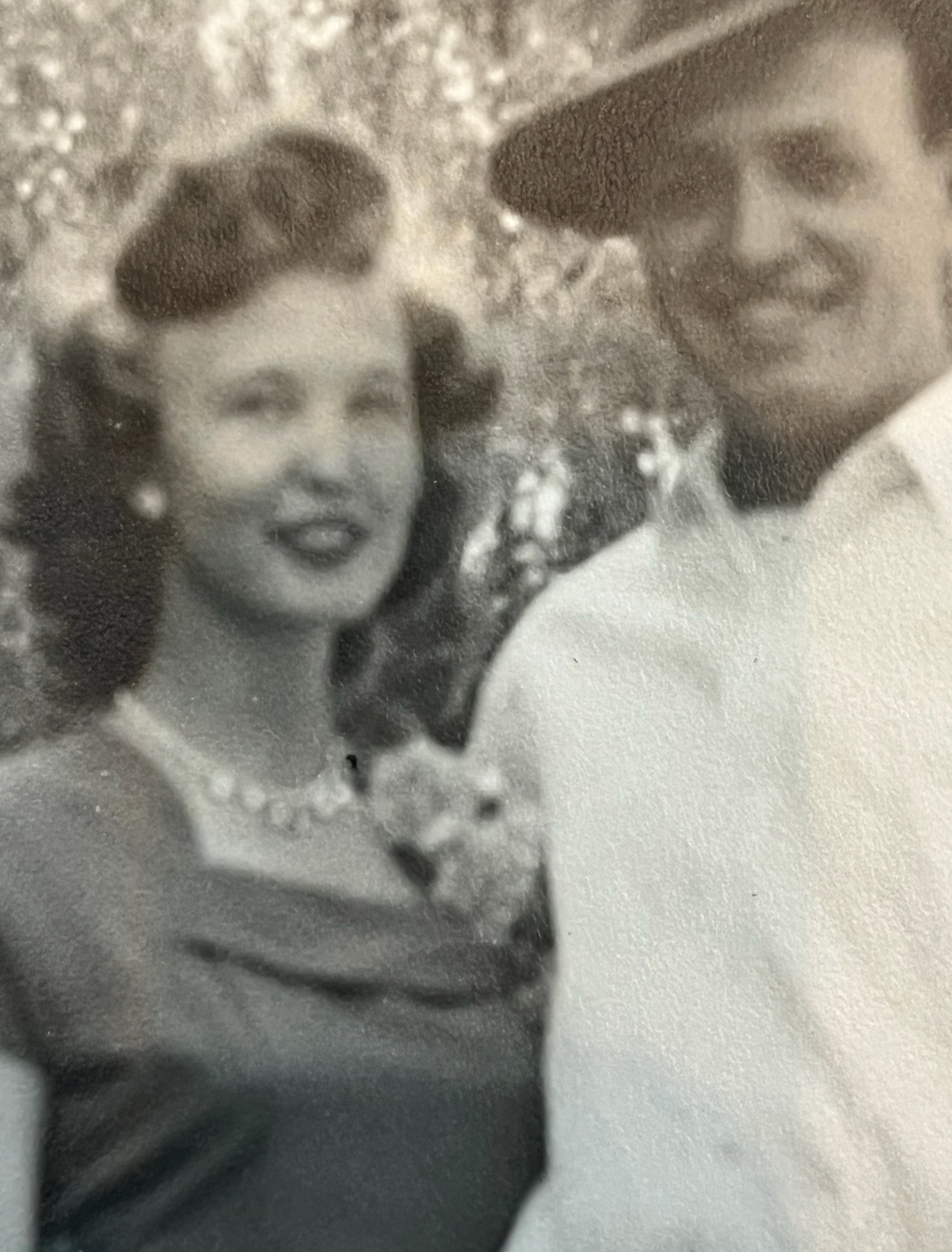 Joyce Hemontolor, age 92 of Lebanon, passed away on June 11, 2022.  The Funeral Service, conducted by Brother Scott Moore, is 10 a.m. Wednesday, June 15, 2022 in the chapel of Sellars Funeral Home, Lebanon TN. Interment in Wilson County Memorial will follow the service. Family and friends will serve as Pallbearers. Visitation at the funeral home is Wednesday, 9 a.m. until the service at 10 a.m.

Share Your Memory of
Joyce
Upload Your Memory View All Memories
Be the first to upload a memory!
Share A Memory