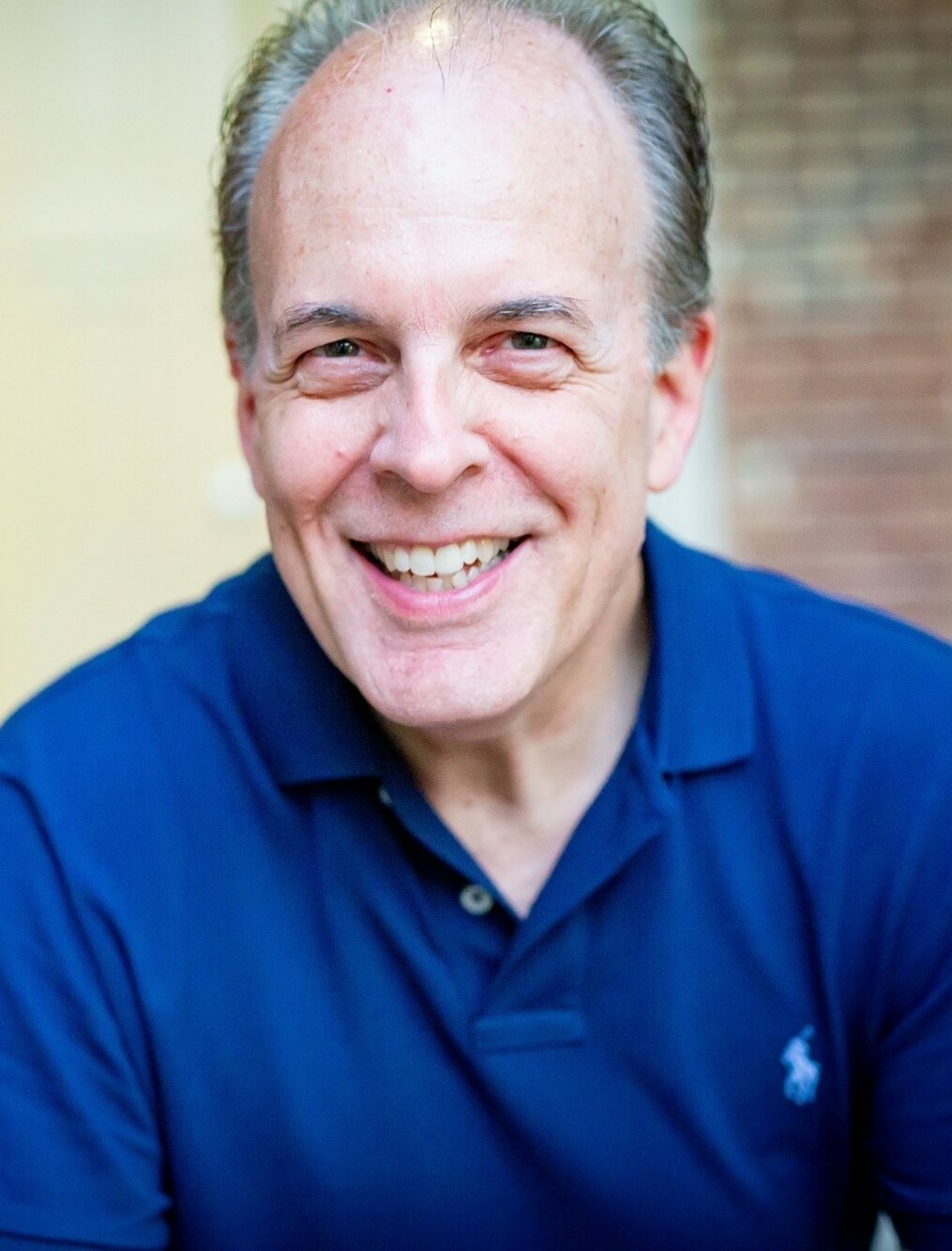 Wade William Schoenemann was born in Stanton CA to Joan Wade and William Schoenemann. His career as a radio DJ started at the age of 16.  He was best known as the on-air talent “Wade McShane” on the 94 FM the Fish’s Sunday Morning Praise, but most importantly to him was his relationship with our Heavenly Father and making an impact in the lives of his listeners and anyone he was privileged to have a conversation with.

Share Your Memory of
Wade
Upload Your Memory View All Memories
Be the first to upload a memory!
Share A Memory