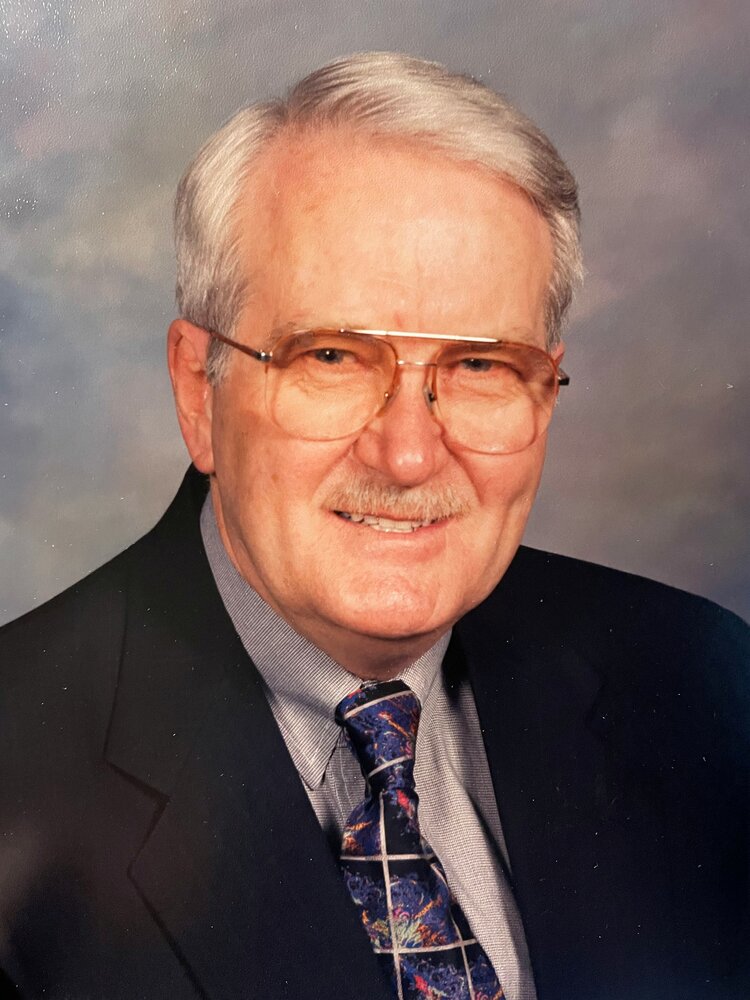 In Lieu of Flowers

Bobby enjoyed singing since the sixth grade, once competing against Pat Boone in a singing competition. He sang until the week he died. Bobby performed for many years in The Lion’s Club Minstrel Show, sang at First Baptist Church Gallatin before singing at First United Methodist Church Gallatin. He retired from Willmore Tool and Die after many years of service. Online condolences may be submitted at familyheritagefh.com. Sellars Family Heritage at Gallatin is honored to assist the family.

Share Your Memory of
Bobby Lee
Upload Your Memory View All Memories
Be the first to upload a memory!
Share A Memory