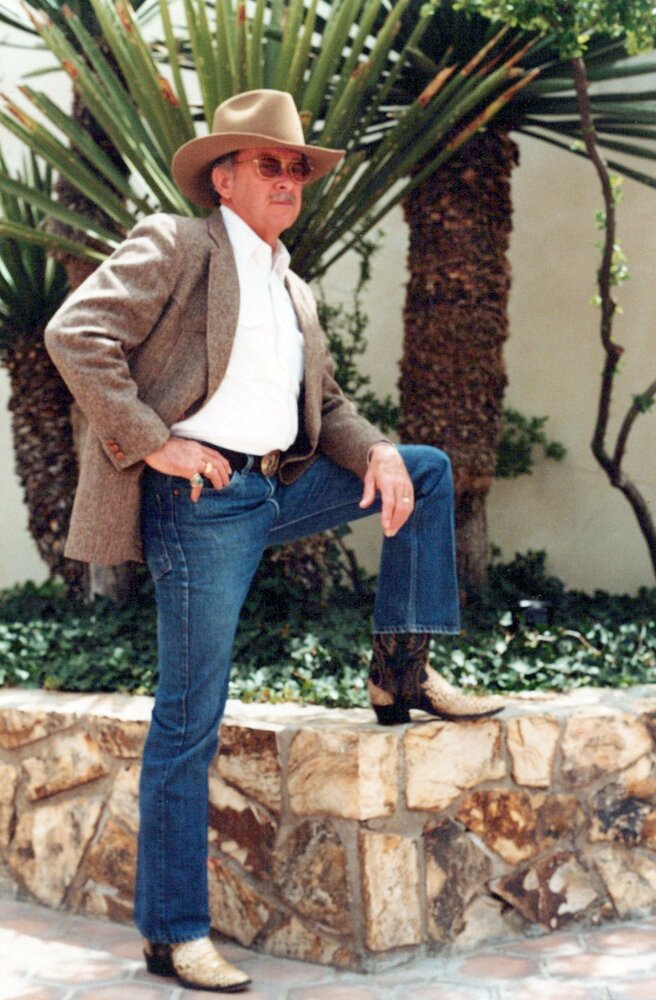 Mr. Parrish lived his entire life in Mt. Juliet and was an active member of the community. He served 4 years in the Army, after which he was an outstanding member and officer in the Civitan club. Later when he became a photographer, he photographed all the Junior and Little League football and basketball pictures. He was also an engineer with the Tennessee Department of Transportation, where he retired after 32 years of service. After retirement, he worked as a consultant for the city of Mt. Juliet, overseeing the future and growth of the city. His spare time was spent restoring cars and raising and showing horses.

Mr. Parrish was the husband of the late Sarah Stone Parrish for 50 years; he was also preceded in death by his brother, Terry Parrish; and sister, Peggy Sharpe. He is survived by his daughter, Beverly Parrish (William) McCray; grandson, Jack McCray of Lebanon; brothers, Robert, Ronald, and Charles Parrish, all of Mt. Juliet.

Share Your Memory of
Jackie
Upload Your Memory View All Memories
Be the first to upload a memory!
Share A Memory