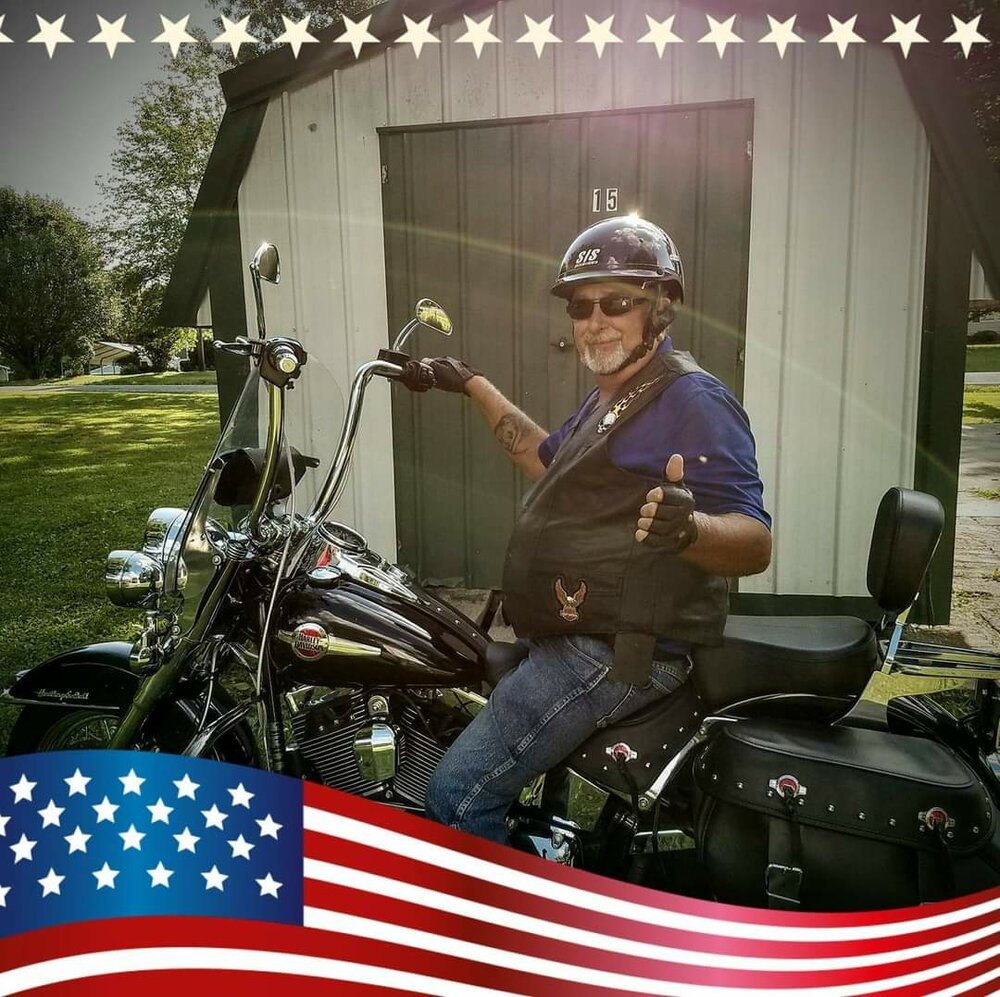 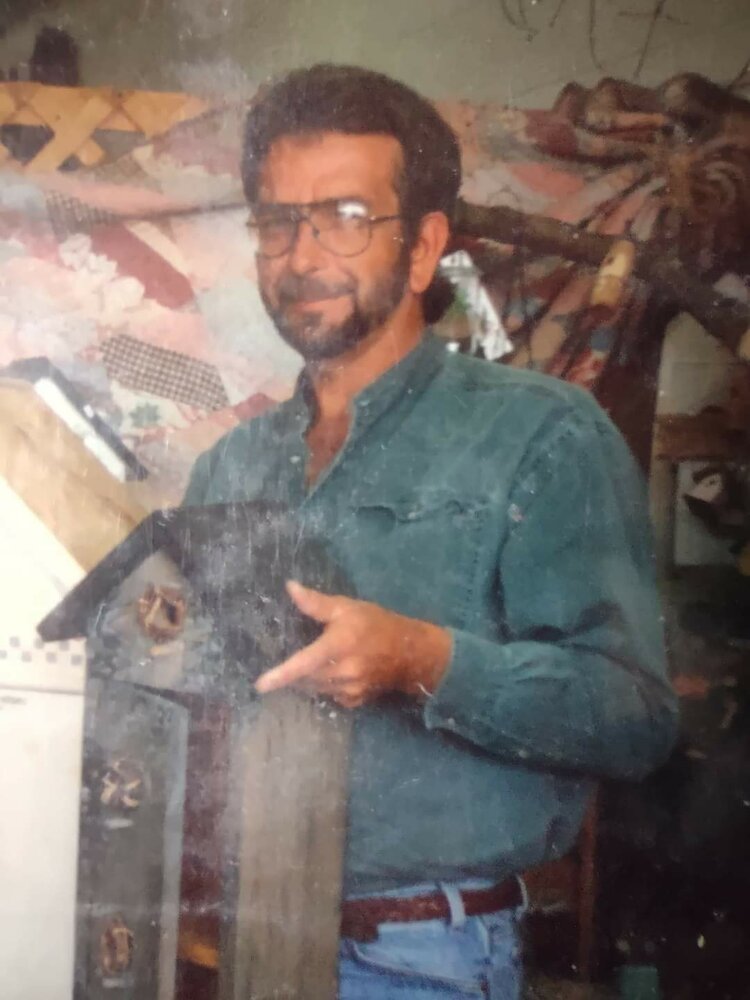 Mr. Dennis Ray Allison, age 66 of Orlinda, Tennessee passed away on Thursday, July 7, 2022 at his residence. Dennis was born on May 1, 1956 in New Castle, Pennsylvania to the late Harvey and Dorothy Ward Allison.

Along with his parents, Dennis was preceded in death by his brothers, Harvey Allison, Jr. and Donald Allison; sisters, Ethel Woodin and Doris Botelho.

There will be a graveside service at a later date.

Share Your Memory of
Dennis
Upload Your Memory View All Memories
Be the first to upload a memory!
Share A Memory