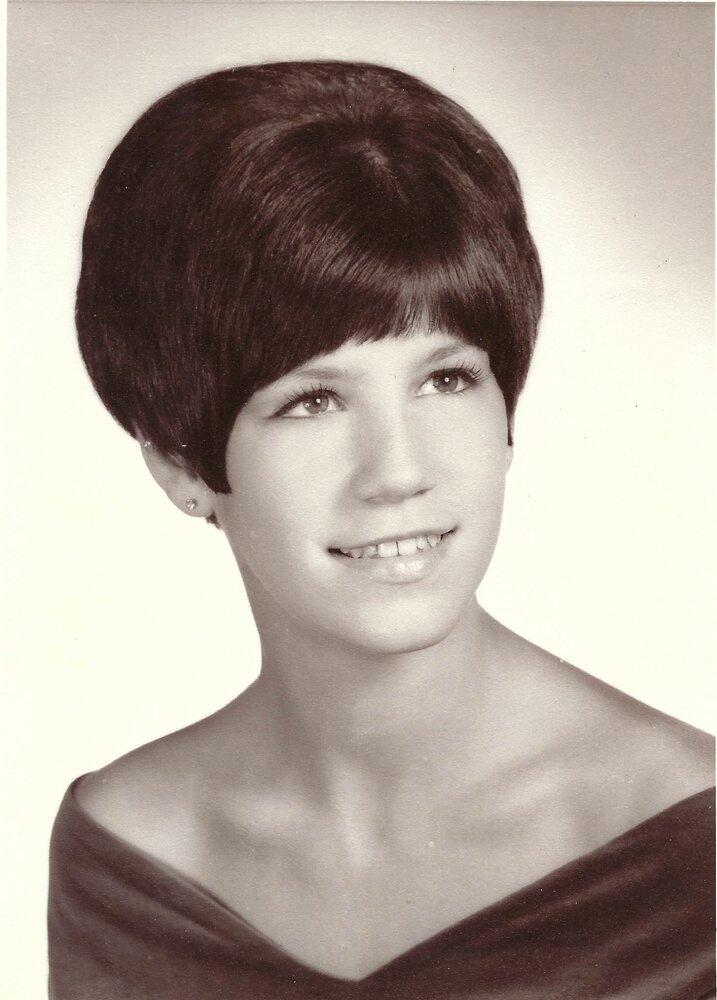 ROBERTSON, Judy O'Meara, age 70 of Nashville passed away July 9, 2022. Judy began helping others, while a student at Banks High School in Birmingham, Alabama, by working as a candy striper. After graduation, in 1970, she studied X-Ray technology and earned her qualifications, first as an X-Ray Technician and then as a CT Technologist. She worked for several years in Birmingham and then joined the Radiology Department at Baptist Hospital in Nashville, Tennessee. She served there for 20 years before moving to California. There, she finished her career as the manager for the CT Department at Queen of the Valley Medical Center. In retirement, she enjoyed spending time with those she loved. After a long career serving others in the medical profession, it is unsurprising that her final act was one of giving, as an organ donor. She will be missed by the many friends, family, and co-workers that she touched throughout her life.

Share Your Memory of
Judy
Upload Your Memory View All Memories
Be the first to upload a memory!
Share A Memory