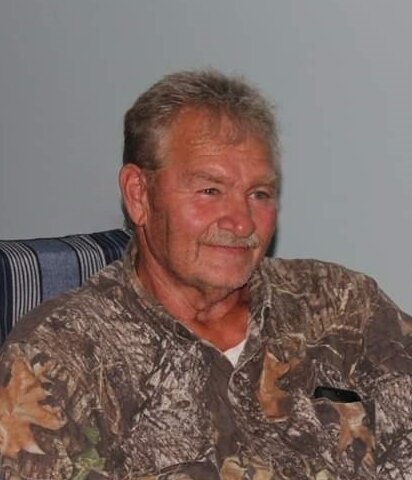 Mr. Michael Gene Farley, age 60, of Lafayette, passed away Saturday, July 16, 2022, at Macon Community Hospital. Funeral services for Michael Farley are scheduled to be conducted on Tuesday, July 19, 2022, at 2 PM, from The Chapel of Alexander Funeral Home with Cameron Miller officating. Interment will follow in The Farley Family Cemetery.

Visitation with the family will begin at the funeral home on Monday, July 18, 2022, from 12 Noon until 9 PM and on Tuesday, from 9 AM until service time at 2 PM.

A host of nieces and nephews also survive.

Share Your Memory of
Michael
Upload Your Memory View All Memories
Be the first to upload a memory!
Share A Memory