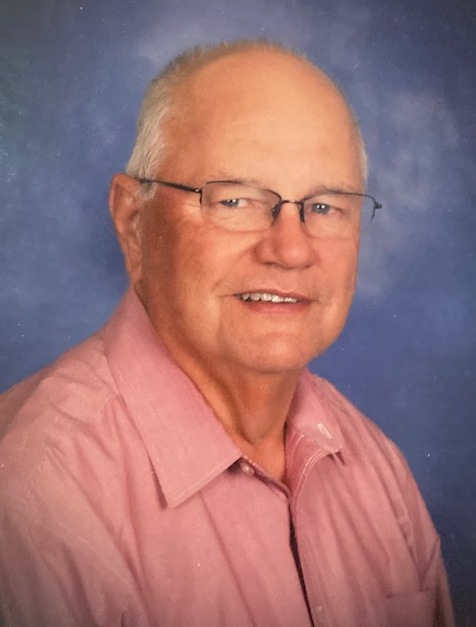 Harold Brock Ford was born in Sheffield AL to Rebecca D. Adams and Maurice H. Ford. He served in the United States Air Force. In civilian life, he worked in healthcare food and environmental services.

Harold felt it a privilege and honor to be a member and part-time staff of Immanuel Baptist Church, Lebanon, TN.

Share Your Memory of
Harold
Upload Your Memory View All Memories
Be the first to upload a memory!
Share A Memory