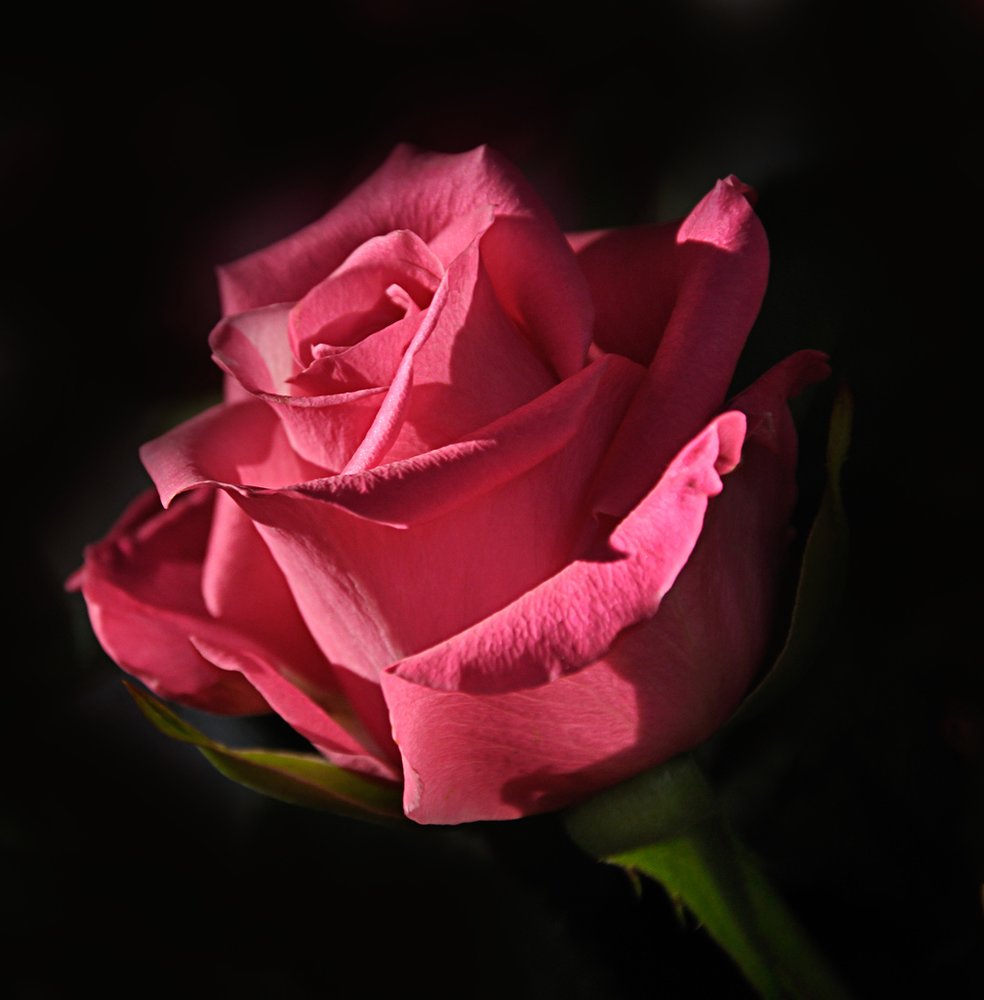 Judith (“Judy”) Katherine Abbotoy (maiden name Clark), was born on July 10, 1949 in Windham, Connecticut to the late Frank and Marilyn Clark. She spent most of her early years in the Clark’s farmhouse in Kenosha, Wisconsin, graduating from Kenosha High School in 1967 and earning a Bachelor of Fine Arts from the University of Wisconsin in 1971.

Her heart was restless until it found its rest in Christ. In 1983, after years of spiritual seeking, Judy was brought to repentance and faith in Christ by means of the love and faith of saints from a Christian church in Berkeley, California. She met her husband Mark Abbotoy at the same church, marrying him in 1986. Judy, Mark and their five children lived in several states and overseas in Israel for three years before settling down in the hills of middle Tennessee outside Nashville just before the turn of the millennium.

A devoted wife and mother, she was distinguished by her dedication to cultivating and nurturing the life around her, in her garden, in her farm animals, but above all in her family. She homeschooled her five children and instilled in them her love of nature, good literature and writing and art. She made her home a haven for her family and for the countless others whose lives she touched.

Judy is survived by her husband Mark, her five children Bria, Ethan, Joshua, Hannah and Jonathan and her 14 grandchildren; and her sister Lisa Steva. She is preceded in death by her brother Stephen Clark and her parents.

Funeral services will be held at 11 AM Saturday, August 6, 2022 at the Grace Baptist Church conducted by Bro. Donnie Martin.  Interment will be in the Hartsville Memorial Gardens.  Visitation with the family will be from 9 AM until Service time Saturday at Grace Baptist Church.

Share Your Memory of
Judith
Upload Your Memory View All Memories
Be the first to upload a memory!
Share A Memory