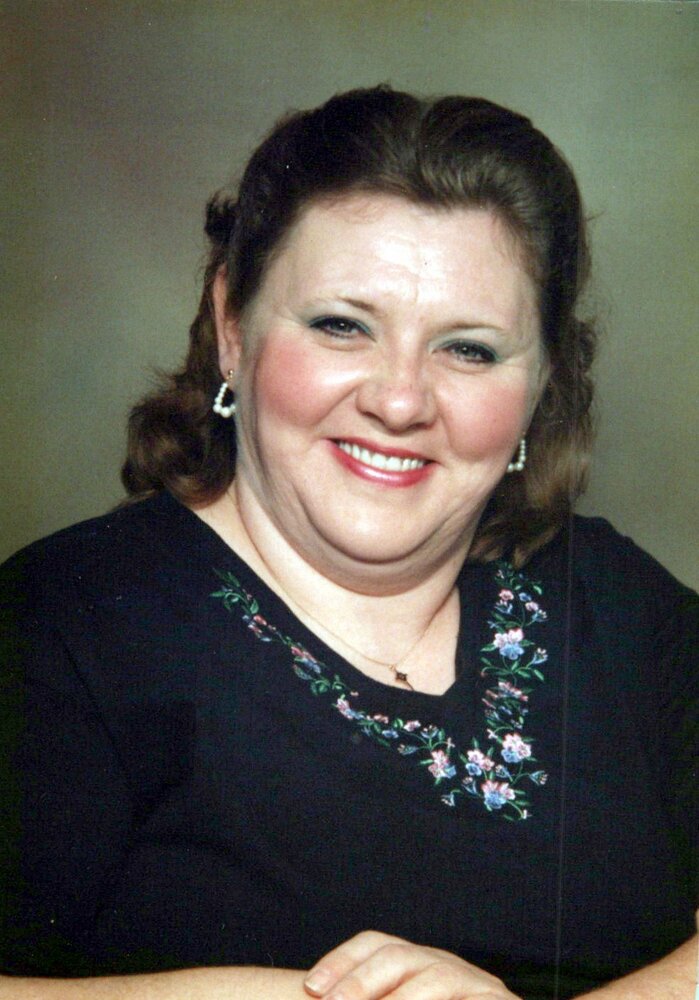 Mrs. Martha “Patsy” Harper Ruley, age 61 of Portland, Tennessee passed away on August 1, 2022 at Vanderbilt Medical Center. Patsy was born on December 9, 1960 in Springfield, Tennessee to the late Claude and Ezma Briley Harper.

Share Your Memory of
Martha
Upload Your Memory View All Memories
Be the first to upload a memory!
Share A Memory