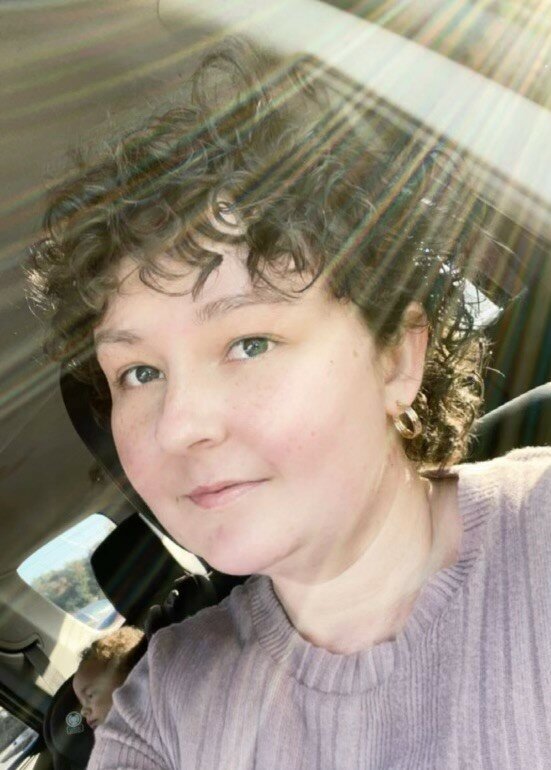 Shannon Mulvey Green, 28, passed away on August 26, 2022, after a hard-fought battle with breast cancer. Shannon was born in Nashville, TN, on April 13, 1994, the only daughter of Kevin and Becky Mulvey and the beloved younger sister of Ian and Craig. She graduated from Lighthouse Christian Academy in 2013 and was honored by her teachers and classmates as Ms. LCS of 2013. She was active at Lighthouse, and played basketball and softball. She was a member of the Smith Springs Church of Christ youth group where she grew her love for the Lord. Her call to adventure was answered at Camp Widjiwagan in Antioch over many childhood summers, and as a counselor in training during her teen years. She loved working with the children. She began her customer service journey at EarthBound, and later became a valued employee of Home Depot.

From the time Shannon was a young girl she showed a love for life that knew no bounds. She loved dogs and horses and being with her older brothers. She was a wonderful daughter and sister. She spent a great deal of time in Mississippi with her maternal grandparents, who she adored. She spent summers across the country with her fabulous aunts and cousins. Her daddy was her hero and fishing buddy, and her mom was her role model and retail advisor.

Shannon grew into a gorgeous young lady who had quirks that made her uniquely her. She was always late, always needed to clean out her car, chased stray dogs down the streets with friends, and spotted horses on her many adventures. She spent countless hours with Craig and Holly and hanging out with Ian and Trish. She was a fun and loving aunt, who adored her nephews, Jamie and Will… who totally adored her. She was the best sister and aunt who spent her young life surrounding herself with her family and making their lives fun and funny and filled with love and laughter.

Shannon touched the lives of countless friends. She made the world a brighter and better place for everyone whose lives she entered. Many, many friends are blessed to have been loved by her. When Shannon gave a person a place in her life, she did it with all her heart. Her friends were her family, and her family were her friends.

Shannon married the love of her life, Derrick Green, on May 28, 2020. Their connection was fierce and immediate. His proposal in front of family and friends was fun and beautiful, just like the couple they were. They loved each other in a way that bettered both their worlds. Shannon was a wonderful mother to her two beautiful sons, Caleb and Josiah. Shannon was a lover of sunflowers and doting dog-mom to Scooby. She created life and light around her by filling her spaces with plants and beauty. Shannon was a seeker, and an adventurer who turned everything into fun and light. She created beautiful memories with everyone who was close to her.

Shannon’s world was colored by her love for her boys. Shannon lived her life with her children to the fullest. She created magic for them in their daily lives and shared her love for life with them. Whatever Shannon did was for the good of Caleb and Josiah. Memories and stories of their mother will be the highlight of Caleb and Josiah’s lives. Her love for her children was truly something special to witness. The joy Shannon found in watching her boys grow and thrive was amazing.

Shannon was an extraordinary human being whose life, though short, impacted many people. From family, to church, to school, to work, to friends, Shannon’s legacy will be the love she showed each person she encountered. Shannon’s positivity and outlook on life is an enduring tribute to a life well led. Shannon’s special light will continue to shine through all the people she touched in her short life and all who met her can count themselves blessed to have been a part of her story.

Shannon was predeceased by her grandparents, Donald and Julia Mallard (Mississippi), and Robert and Ann Mulvey (New York).

She is survived by her husband Derrick Green of Nashville, and children, Caleb and Josiah. Parents, Kevin and Becky Mulvey of Nashville. Brothers, Ian Mulvey (Patricia), and Craig Mulvey (Holly) both of Nashville. Nephews, James and William Mulvey.

Share Your Memory of
Shannon
Upload Your Memory View All Memories
Be the first to upload a memory!
Share A Memory